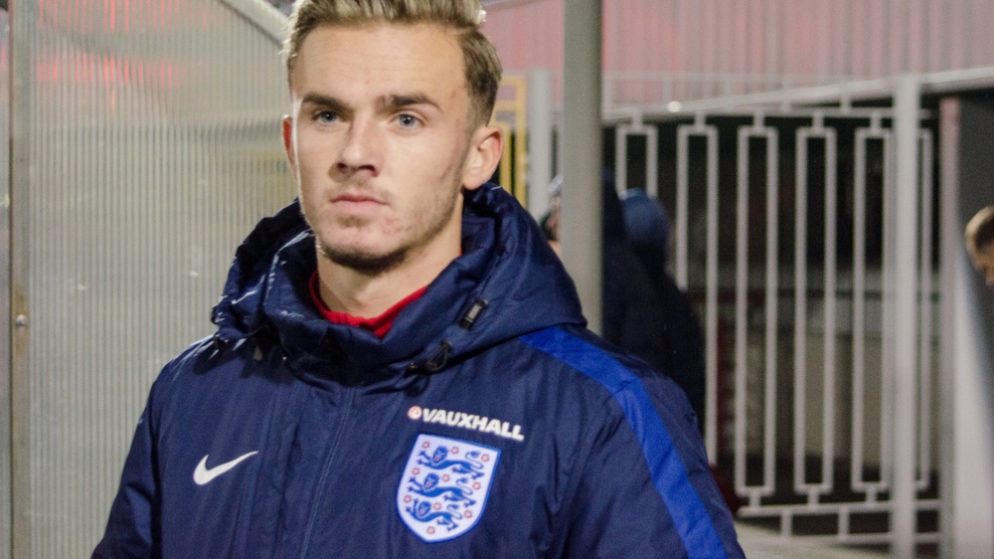 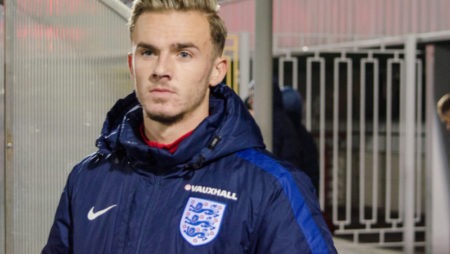 Leicester City star James Maddison has claimed his rise to becoming a Premier League player and earning an international call-up can be traced back to his loan spell north of the border with Aberdeen.

The 21-year-old penned a five-year contract at the King Power in the summer after joining from Norwich City and has hit the ground running in the top flight, with three goals from eight appearances.

The talented midfielder?s displays caught the eye of England boss Gareth Southgate, who has called him up to the Three Lions squad for the upcoming Nations League double-header against Croatia and Spain.

It may have been his displays for the Foxes that earned him the call but Maddison claims that his ascent to the top stems from a previous loan at Pittodrie.

With nothing happening at parent club Norwich City, the Coventry-born schemer engineered a move to the Dons and spent the first half of the 2016-17 campaign in the Scottish Premiership, bagging a couple of goals from 14 appearances.

Maddison, who will be hoping to get his chance with England this weekend, feels Aberdeen was the starting point for his climb up the leagues.

“I mean I was an 18-year-old lad playing in a Scottish League Cup final at Hampden in front of 60,000 against Celtic and that’s an experience I will never forget,” he said.

“Coming out to a big firework display and the fans were in full voice because they (Celtic) won 3-0. That’s an experience I wouldn’t have got by staying in England in the lower leagues.”