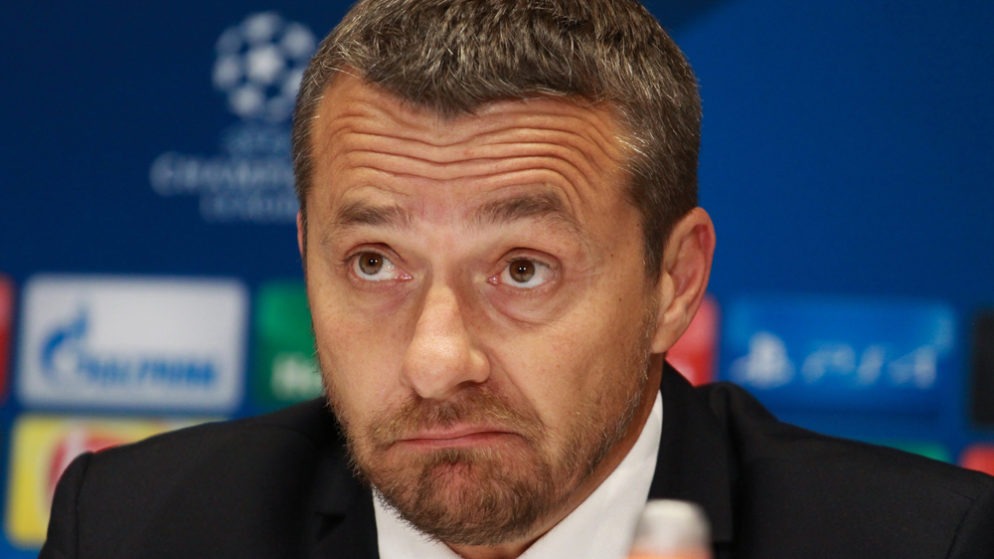 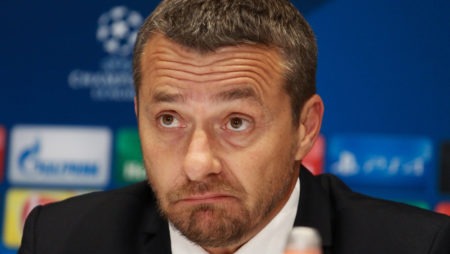 Fulham boss Slavisa Jokanovic has confirmed the club will have to take on Brighton without midfielder Tom Cairney.

Cairney was taken off after 78 minutes after a tough collision which resulted in him picking up a foot injury.

The 27-year-old will now try to recover during the international break after withdrawing from the Scotland squad for the upcoming games against Belgium and Albania.

The Cottagers take on Manchester City on September 15 and Cairney could still miss that fixture according to Jokanvoic.

He told reporters: “Tom Cairney is going to be unavailable for the Brighton game.

Fulham have more injury concerns ahead of their meeting with Brighton on the south coast. Neeskens Kebano injured his ankle in Tuesday’s Carabao Cup win over Exeter and he is now out for the next month.

Floyd Ayite and Tim Ream are still on the treatment table and Jokanovic is expecting a tough encounter at the Amex.

“We know it’s going to be a tough away game for us,” he said.

“Brighton played against Manchester United and Liverpool very well, for our side we will look at their strengths and weaknesses and see how we can cause them damage and fight for the points.”