Joshua Admits to Feeling the Pressure 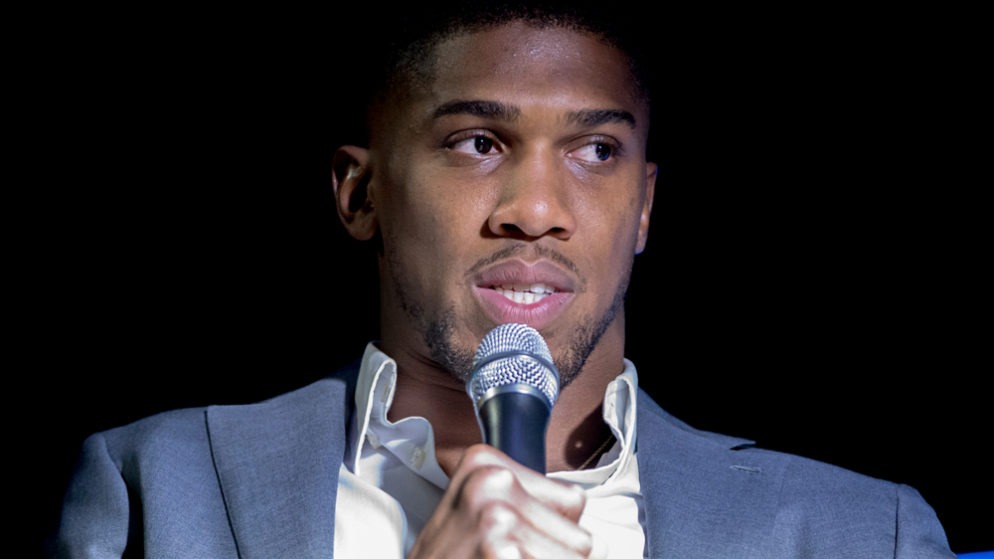 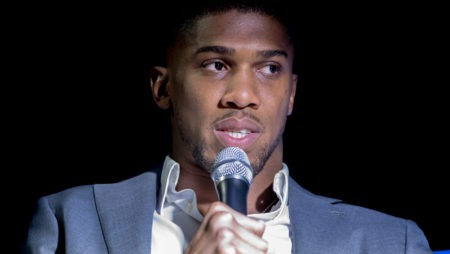 Anthony Joshua has admitted to feeling “tons of pressure” ahead of Saturday’s heavyweight title showdown against Alexander Povetkin at Wembley Stadium.

The undefeated 28-year-old will put his WBA (Super), WBO, IBF and IBO heavyweight titles on the line against the 39-year-old Russian as he looks to secure a 22nd professional fight win this weekend.

Joshua’s last visit to the National Stadium was a thrilling 11th-round stoppage win against former champion Wladimir Klitshcko in April 2017 and the Ukrainian is the only man to have inflicted defeat on his next opponent, Povetkin, from his 34 bouts.

That was five years ago and via a unanimous points decision with Povetkin adamant that he has improved greatly since that head-to-head, which is backed by the statistics showing eight victories – of which six have ended in stoppages.

Povetkin said: “Anthony is a very strong fighter but I am just as strong. When I fought Klitschko, I was much weaker and in worse shape than I am now.

“I never try to say anything ahead of time, you’ll see everything on fight night.”

The former WBA (Regular) heavyweight champion and 2004 Olympic gold medal winner has a lethal left hand and poses a real threat, which is why Joshua recognises that he will be a tricky obstacle to overcome.

“Roll with the punches, what more can I do than give my best. I’ll go out there and find a way to win.

“I know I have a lot of fire in my belly, that’s just as important as skills.”