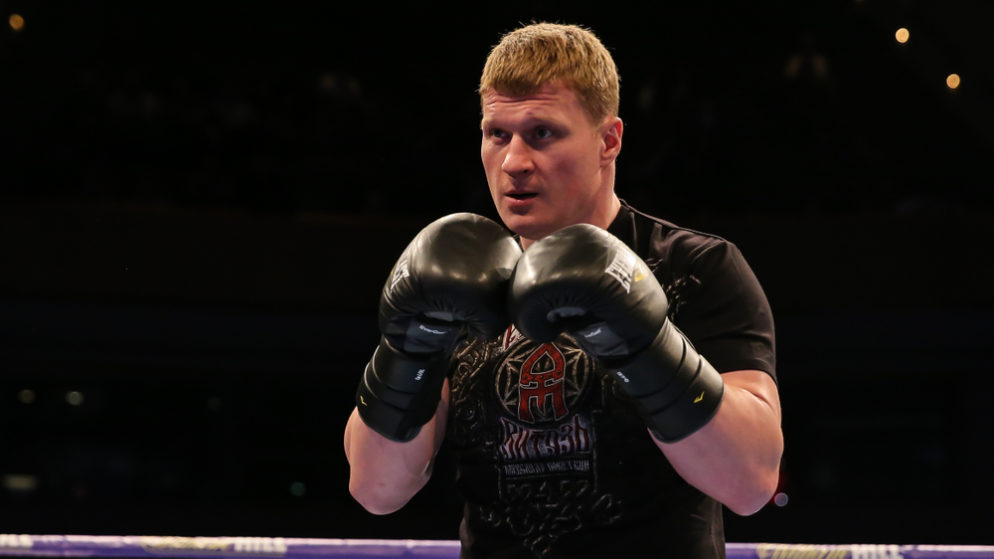 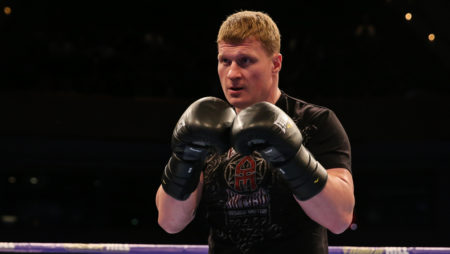 Promoter Eddie Hearn says Anthony Joshua is not thinking about a potential showdown with Tyson Fury or Deontay Wilder because his sole concern is his upcoming fight with Alexander Povetkin.

WBA, IBF, WBO, and IBO heavyweight champion Joshua will put his titles, as well as his unbeaten record, on the line when he takes on Povetkin at Wembley Stadium on September 22.

The Brit is maintaining his focus although speculation remains regarding who he will face next, with a potential showdown with compatriot Fury or WBC champion Wilder on the cards.

Talks regarding a potential unification fight with Wilder broke down earlier this year and he now looks set to fight Fury, with the winner of almost certain to challenge Joshua.

Hearn insists Joshua in not getting ahead of himself and is only focused on what he expects to be a tough fight with Povetkin, who has won 34 of his 35 professional bouts, with his only defeat coming against Wladimir Klitschko in 2013.

“His frame of mind is really, really focused,” Hearn told Sky Sports. “I don’t think he’s taking a lot of interest in the outside world around this fight because he knows what’s at stake.

“Obviously people have told him he might be fighting [the winner of] Fury-Wilder, but he’s just going to concentrate on what we’re doing.”

Hearn has even suggested Joshua regards the bout as the biggest test of his career to date even though he has faced fighters like Klitschko, Dillian Whyte and Joseph Parker in the past.