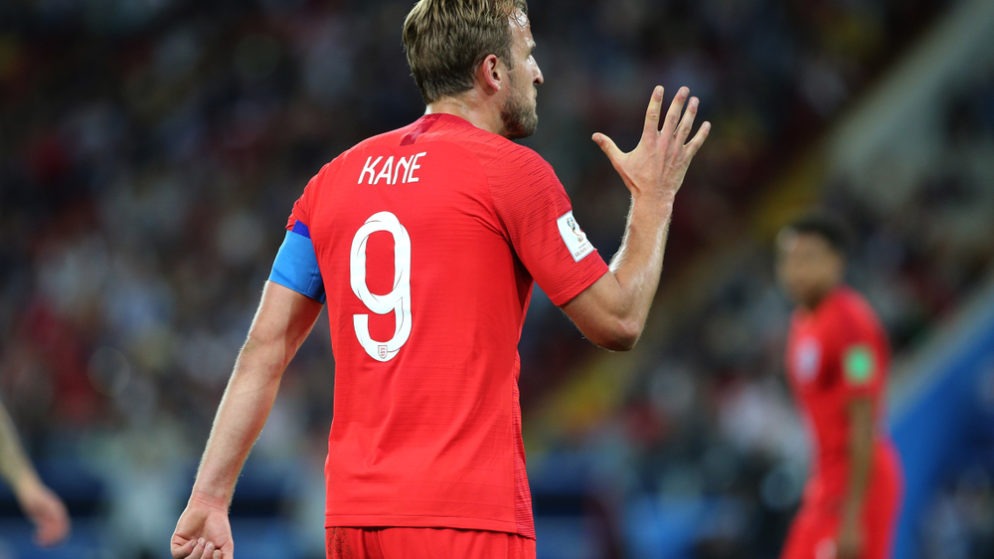 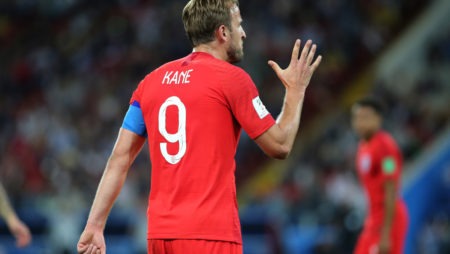 After a hectic summer, with England reaching the semi-final stage of the World Cup in Russia, there has been little rest for many of the Three Lions’ stars.

Most of those who impressed at the major summer tournament featured in England’s 2-1 defeat to Spain in the UEFA Nations League on Saturday at Wembley.

Southgate is expected to make as many as nine changes from the side that lost to La Roja, with the likes of Jack Butland, James Tarkowski, Kyle Walker, Danny Rose, Trent Alexander-Arnold, Ruben Loftus-Cheek, Fabian Delph and Danny Welbeck all being tipped to start against the Swiss.

Tottenham star Kane looks set to be the most notable absentee from the starting XI as Southgate feels the striker needs to have his game time managed ahead of a long season for both club and country.

Southgate told reporters: “Harry falls in the category in which we have several players, where we have to watch how much they play.

“It was a short break with no pre-season and everybody was back earlier than I am sure everybody would have expected for club matches although that is entirely understandable.

“We talked a bit after the World Cup about the demands of the modern player. Everybody has got to play a part in that but the clubs own the player and they have got to do the right thing for themselves.”

England are looking to avoid losing four games on the bounce for the first time in their history, with the Three Lions’ last success coming against Sweden in the World Cup quarter-finals.