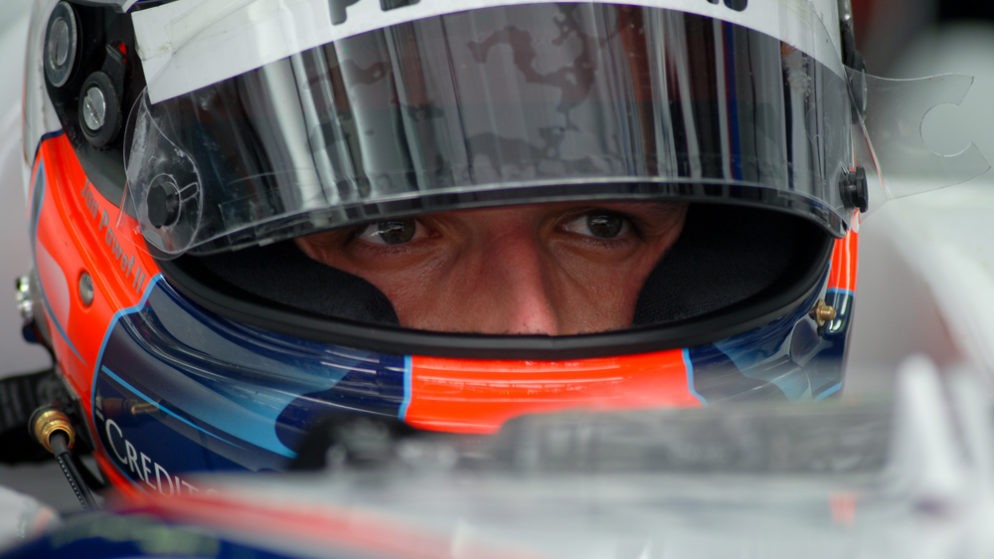 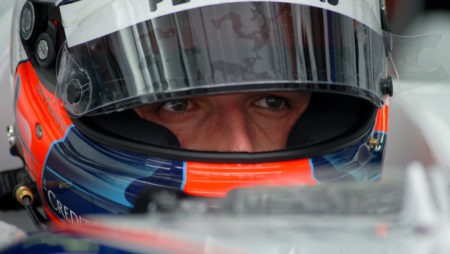 Robert Kubica ranks returning to Formula 1 as a full-time driver with Williams as one of his ‘greatest achievements’.

The Pole suffered career-changing arm injuries during a rallying accident over seven years ago, but he has slowly been making his way back to the top of the sport, working as Williams’ Test driver during the 2018 season.

The 33-year-old has now been handed one of the Grove-based outfit’s seats for next season, completing the driver line-up alongside youngster George Russell.

The duo have been brought in following a disastrous season for Williams that sees them at the bottom of the Constructors’ Championship standings heading into the final race of the season in Abu Dhabi this weekend, with Lance Stroll and Sergey Sirotkin having only picked up seven points between them.

Kubica, who drove for Sauber and Renault during his first stint in F1, is certainly hoping to deliver an improved performance for Williams during 2019, but first and foremost he is delighted to have been handed a return to the grid.

“It has been a challenging journey to make it back to the Formula One grid, but what seemed almost impossible is now beginning to feel possible,” Kubica was quoted as saying by Sky Sports.

“Being back on the F1 grid next season will be one of the greatest achievements of my life.”

Team boss Claire Williams certainly has high hoped for Kubica, as she feels the spirit he has shown to return to the grid can only help the team as they look to improve results on the track.

Williams said: “He has a level of determination that is remarkable to see; and he truly embodies the Williams fighting spirit. Having the consistency of Robert stepping up into this new role will be an important step for us as we look to fight our way back towards the front of the field.”