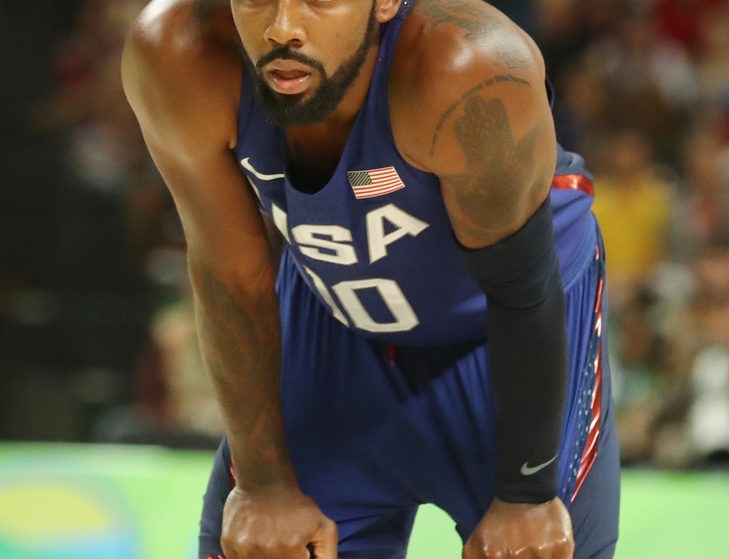 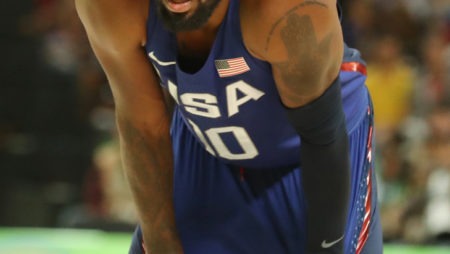 Kyrie Irving looks set to be available for the start of Boston’s 2018/19 NBA campaign after catching the eye in a five-on-five scrimmage.

The 26-year-old missed the conclusion to the last season after being sidelined by a knee injury in March, forcing him to undergo two surgeries to correct the issue.

Having been without him for the play-off loss to the Cleveland Cavaliers, the Celtics feared Irving could miss the start of this term as a result of the knee issue.

However, the point-guard has made a rapid recovery and Celtics fans were given a major boost on Tuesday when footage was posted on Instagram by NBA coach Irv Roland showing Irving in action.

One onlooker said Irving looked “amazing” as he battled it out alongside fellow NBA stars Kevin Durant and James Harden in Miami.

The images of Irving in action backed up what general manager Danny Ainge claimed last month when he suggested he would be ready to take to the court for the start of training camp at the end of September.

“I don’t want to hype it up too much, but I’m saying that if our training camp were starting today that they would be here today going full speed,” he told ESPN last month.

Irving’s future had been the subject of speculation heading into the summer with talk of a possible trade after he refused to sign a new contract. However, it appears he will be staying with the Celtics for the new season as he seeks to put an end to his injury problems.

Irving is not the only Boston ace on course to be fit and firing for the start of training camp with Gordon Hayward also expected back.

Teammate Terry Rozier recently said that Hayward was “moving great” in work outs as he makes his way back from leg and ankle injuries.