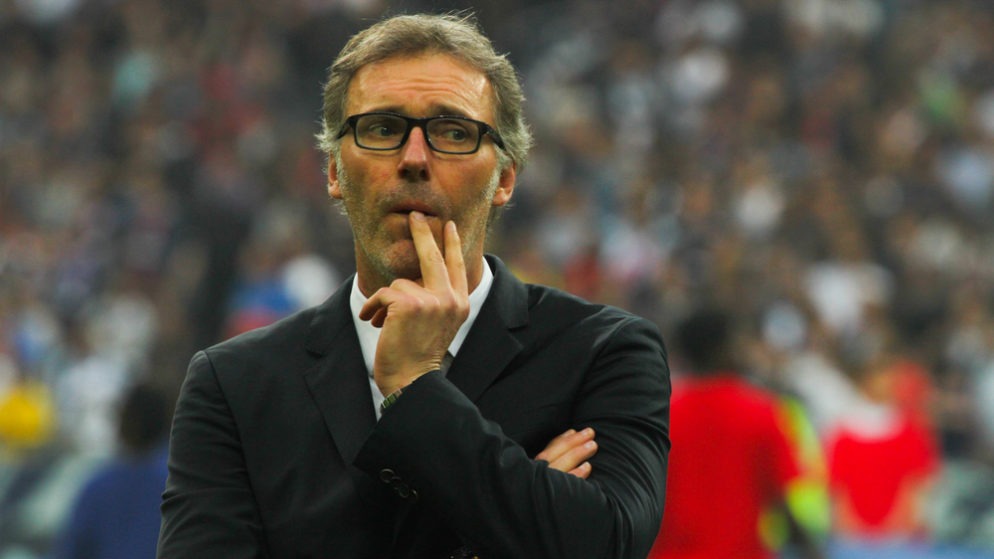 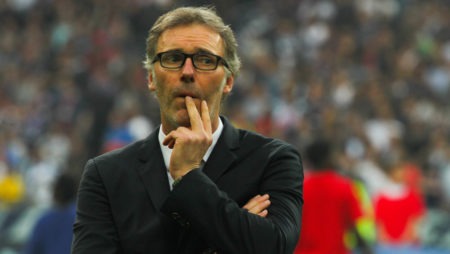 Laurent Blanc has admitted he would be interested in taking a coaching job outside his native France and could now move to the Premier League.

The 52-year-old has been out of management since leaving Paris Saint-Germain in 2016 but is believed to be high on Chelsea’s wish-list to become their new manager.

Chelsea are yet to make an announcement on the future of current boss Antonio Conte, with the Italian expected to move on this summer.

Blanc, who has also managed the France national team and Bordeaux in the past, is expected to face competition for the Blues post from former Napoli boss Maurizio Sarri – if the managerial position at Stamford Bridge does become available.

But the World Cup winner, who enjoyed a spell as a player in the Premier League with Manchester United, will have alerted Chelsea officials with his latest comments.

Speaking to Le Monde, Blanc stated: “When you have done three years in Paris, it’s wearing. I needed to take a breather. I’m very happy about that because I’m someone who takes an interest in things outside of football.

“I have some demands in relation to myself. I would like to prove to myself that I’m capable of coaching abroad.”

Former Chelsea star Marcel Desailly recently gave his backing to Blanc, saying he would be “very happy” if his fellow Frenchman was appointed a manager at Stamford Bridge.

Desailly also added that if Blanc didn’t get the job, he would be keen for the Blues to “give another chance” to Conte.