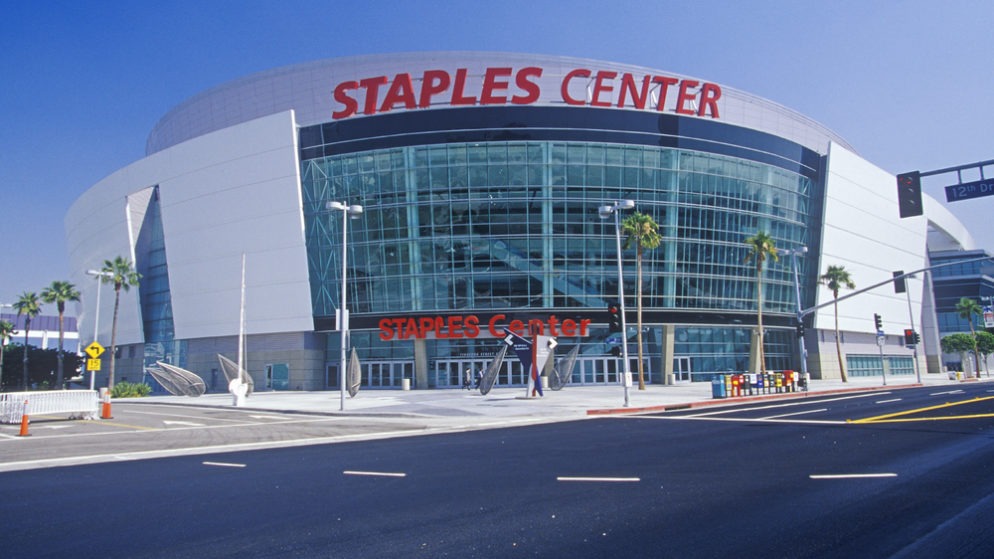 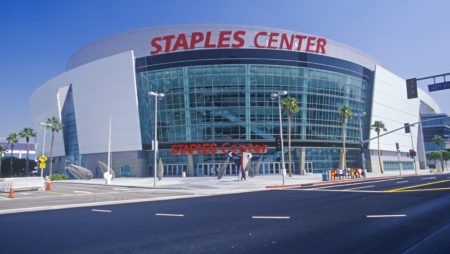 Three-time NBA Finals MVP LeBron James says the LA Lakers have a lot to improve on but felt there were positives to take from their pre-season defeat to Denver.

LeBron, who is a three-time NBA champion, made the big-money switch to LA from Cleveland Cavaliers at the end of last season, ending his second stint at the Quicken Loans Arena.

The two-time Olympic gold medallist made his Lakers’ debut in the 124-107 pre-season loss to the Nuggets at the Valley View Casino Center in San Diego on Sunday night.

He managed nine points, three rebounds and three assists in 15 minutes and the American small forward will be given more game time on Tuesday when Denver make the trip to the Staples Center for another pre-season outing.

Reacting to the defeat, the 33-year-old, who has been named the NBA’s MVP on four occasions, felt his new team showed weakness in their defensive play but was more upbeat about other aspects of their game.

“We’re just trying to move the ball, share the ball, get the ball from side to side and then just communicating defensively, flying around, gang rebounding,” LeBron said.

“We did give up some offensive rebounds early on in the first quarter that if we clean those up we can get out in transition. But our pace was good and our space was good.”

LeBron previously said ahead of the Denver game that the Lakers had a long way to go to catch the likes of Cleveland, and he backed up those comments when asked about where his team could improve.

He added: “Everything. We got to get better at everything.”

The Lakers kick off their regular season at Portland Trail Blazers on October 19 before playing host to Houston Rockets two days later.