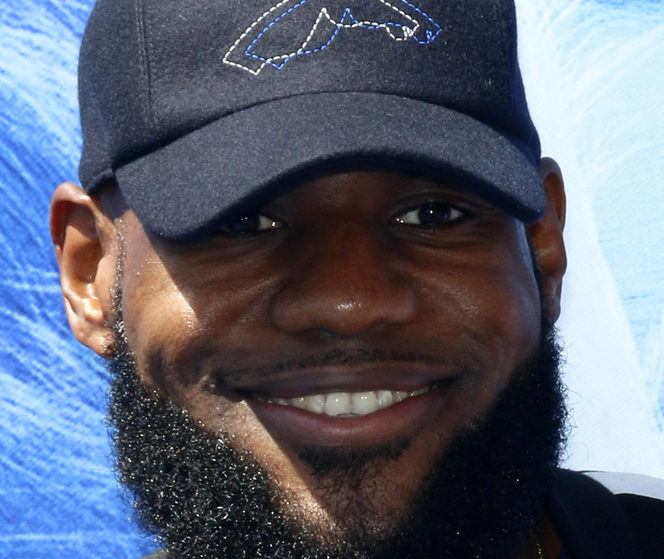 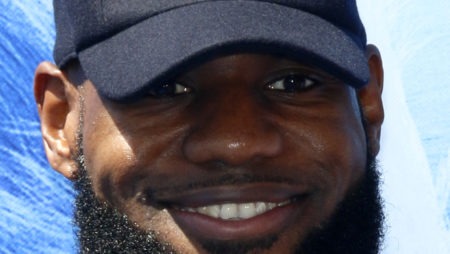 LeBron James feels it is a good thing the LA Lakers are passing the ball around more than usual as they attempt to get into peak condition for the start of the NBA season.

LeBron, who made the big-money switch to LA from Cleveland Cavaliers at the end of last season, made his home debut for his new employers in Tuesday’s pre-season clash against Denver Nuggets.

Having lost 124-107 in the reverse fixture on Sunday, the Lakers were hoping for an improved performance and, despite suffering another defeat, the display was a lot more promising.

Questions were raised about the Lakers’ attacking play as they opted to pass instead of shoot on several occasions, which came as a huge surprise to the head coach.

However, 33-year-old LeBron believes the team is still getting to know each other and the extra passes witnessed during the second Denver loss should be seen as a good thing.

“We were a little too unselfish but that’s good for us right now,” he was quoted as saying by NBA’s official website. “As we continue to learn one another, we wanna make the extra pass, go from a good shot to a great shot.”

LA have four more pre-season matches left before the start of the season on October 19 when they travel to Portland Trail Blazers before playing host to Houston Rockets two days later.

Next up for Walton’s side is a home clash against Sacramento Kings on Friday before rivals Los Angeles Clippers head to the Staples Center for a grudge pre-season contest on Sunday.