LeBron Out to Set the Standard 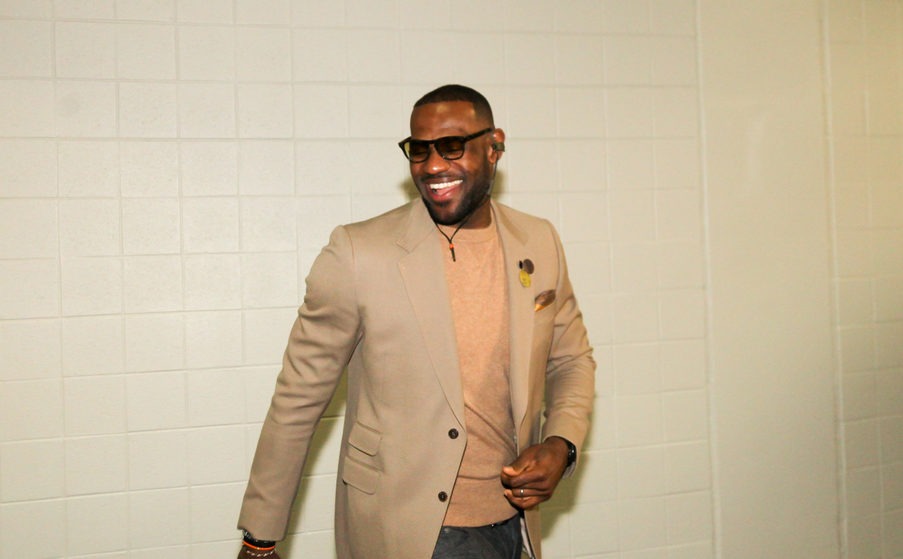 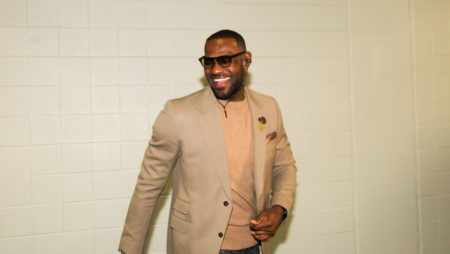 LeBron James says he wants the LA Lakers to start thinking like champions as he aims to bring the team back to the forefront of the NBA.

Three straight Championships under Phil Jackson between 2000 and 2002 made the Lakers the team to beat and the coach again worked his magic during his second spell by bringing gold to the Staples Center in both 2009 and 2010.

Times have been tougher in recent seasons, with the Californians failing to make the play-offs every year since losing in the first round in 2012-13.

They could only manage 11th in the Western Conference in 2017-18 but are set to be boosted by the arrival of James after he opted out of his contract with Cleveland.

James’ spells with the Cavs and the Miami Heat have seen him feature in the last eight Finals.

The 33-year-old admits Luke Walton’s young side are still some way from that level but believes that setting the right standards early in their careers will help bring the Lakers back into Championship contention.

‘The goal is to always win a championship. That is the goal,’ he said. ‘But that is up there, but us as a young team and only recently coming together, we have to continue to get better every day.’

‘We have to work Championship habits every day. If we can do that and progress each and every day, each and every week, then we?ll give ourselves the best chance to be successful.’

‘How successful? That is the unknown but what can be known for sure is if we work our tails off and we sacrifice for one another, we play the right way then we can be a good team.’