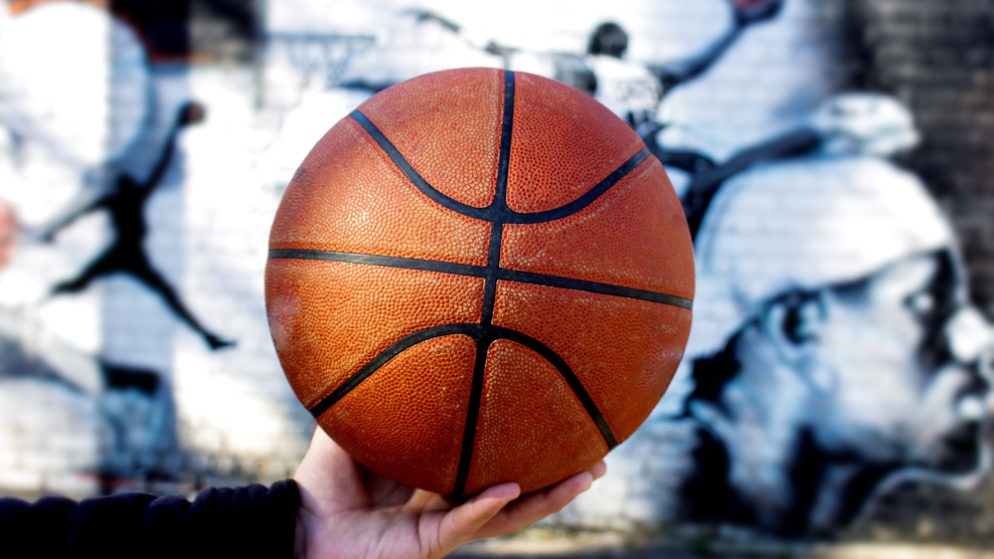 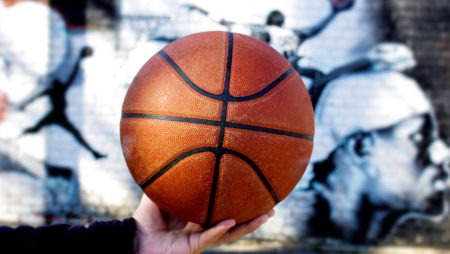 LeBron James believes LA Lakers are making good progress ahead of the new NBA season after picking up their first pre-season win at the third time of asking on Thursday.

LA made huge waves when they acquired the services of LeBron after he left Cleveland Cavaliers at the end of last season, bringing his second spell at the Quicken Loans Arena to an end.

The 33-year-old, who is the oldest player in Luke Walton’s roster, has been eased into life with his new employers and minimal game time has been seen over the first three pre-season matches.

However, after two losses to the Denver Nuggets, the Lakers got off the mark in pre-season with a 128-123 win against Sacremento Kings and the 2010 NBA Champions appear to be heading in the right direction.

LeBron only played the first half but he still managed to score 18 points, dish out four assists and grab three rebounds in 15 minutes, showcasing the quality that he brings to this LA side.

Speaking about pre-season so far, the American small forward says he is pleased with what he has seen from his new team-mates and believes they are making good steps with every outing.

“We are learning on the fly and everyone is applying it,” he said in his post-game interview on court. “We want to get better every day, and we’ve been doing that. We haven’t been taking a step back yet.

“We have some things we can always clean up on. But, from the first three games, I felt like we have got better from San Diego, we got better from the other night against Denver again, and we improved tonight, so it’s a good start.”

Next up for the Lakers is a grudge clash against Los Angeles Clippers on Sunday before a double-header with the Golden State Warriors in their final two pre-season matches.