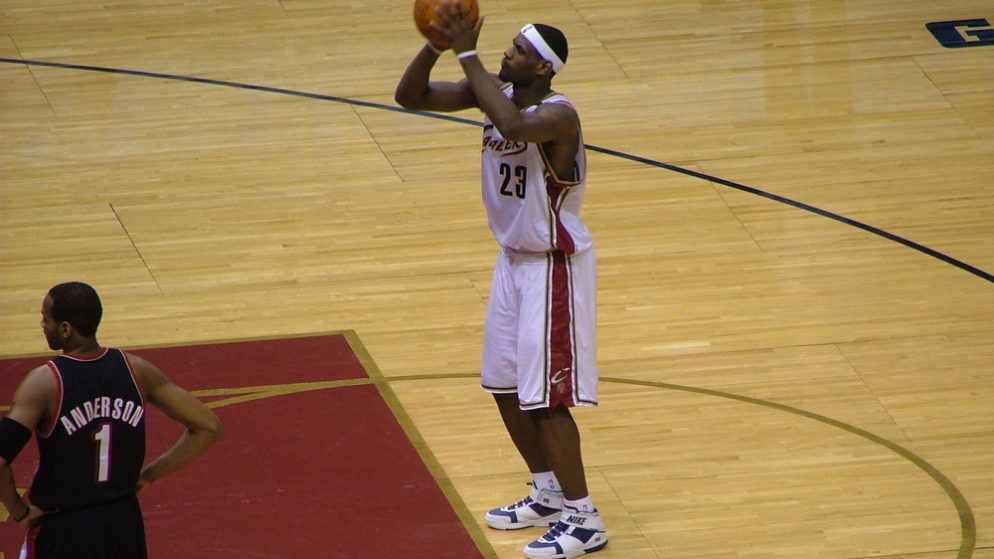 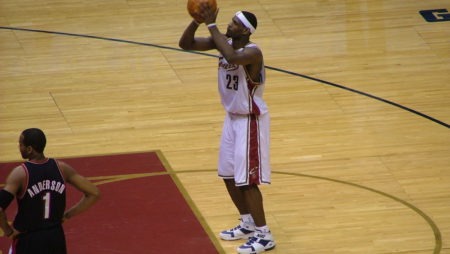 The four-time MVP racked up a season-high 44 points in front of the home supporters at the Staples Center to take his career total to 31,425 – six more than former Lakers and Philadelphia 76ers star Chamberlain.

The victory was also the Lakers’ fourth in a row and has moved them up to seventh in the Western Conference standings, but all the talk after the contest was about James, who is now only behind Michael Jordan, Kobe Bryant, Karl Malone and Kareem Abdul-Jabbar in the NBA record books.

The 33-year-old, who is searching for his fourth NBA title this season after joining the Lakers from Cleveland Cavaliers during the summer, admitted he feels humbled after overtaking a man of Chamberlain’s standing.

“Anytime my name is mentioned with some of the greats to play the game, I always think back to my hometown where I have come from and how far I’ve come,” James said.

“He [Chamberlain] is one of the most dominant forces we have ever had in our game along with Shaq [Shaquille O’Neal]. He is one of the greatest Lakers to ever play the game, one of greatest scorers and rebounders ever.

“People had never seen someone like that in that era. He was dominant in all walks of life, not just basketball.”

Lakers coach Luke Walton was far keener to shower James with praise, as he feels the former Miami Heat star’s achievement is all the greater because he is such an unselfish player.

“It is important to recognise milestones in the game, to do what he did and get in the top five of that list and play way he plays, how unselfish he is, is something that should be praised and talked about,” Walton revealed.