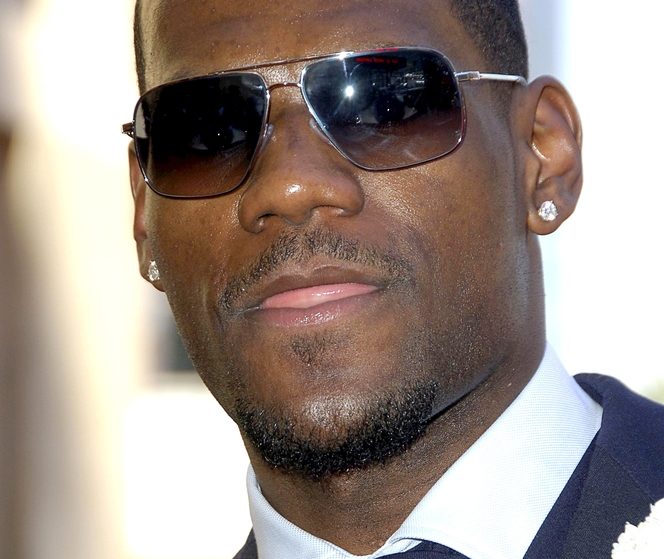 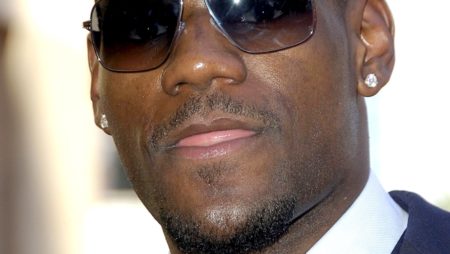 LeBron James has admitted his patience with some of his Los Angeles Lakers team-mates is starting to run out after a poor start to the season.

The Lakers are currently sat in 12th place in the Western Conference after opening the campaign 2-5, most recently losing to the Minnesota Timberwolves.

Expectations for the team were high following the off-season addition of three-time NBA Champion LeBron and he has kept up his end so far, averaging 27.6 point per game.

However, some of the young members of the Lakers squad have not been up to scratch with costly errors a bone of contention for ‘The King’.

Defensively, LA have struggled, conceding an average of 122.3 points per game with only four teams having a worst-ranked defence through the first seven games.

LeBron is trying to keep his patience with the rookies but admits he needs to see some quick improvements from his team-mates in order to keep his cool.

“We talk about patience but you can’t have recurrence of the same thing,” James said.

“So we have to get better. We can’t keep having the same mistakes over and over.

“You probably don’t want to be around when my patience runs out.

The Los Angeles Lakers will hope to snap a two-game losing streak when they face the Dallas Mavericks on Thursday before travelling up the west coast to face the Portland Trail Blazers on Sunday.