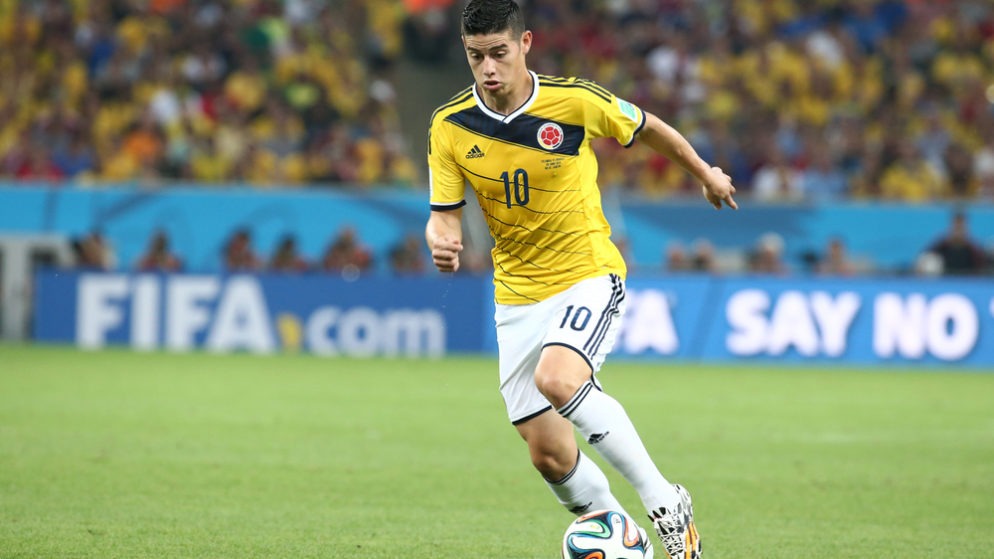 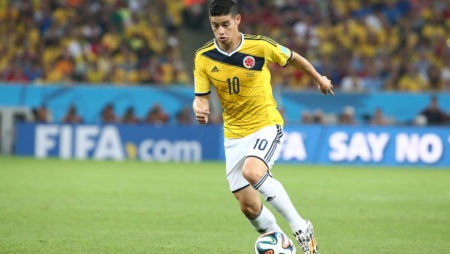 Despite some high profile World Cup casualties, Jesse Lingard insists England are not any further than their clash with Colombia.

England’s half of the draw is looking favourable following the exit of Germany and many are starting to talk up the Three Lions’ chances of going deep in the tournament.

Gareth Southgate’s men will play Sweden or Switzerland in the quarter-finals, should they defeat their South American opponents in the last 16 on Tuesday.

The coach has been keen to play down the hype, especially when you consider that England haven’t won a World Cup knockout match since 2002 and his players are intent to follow Southgate?s lead.

Lingard, who was one of the players rested against Belgium in the final group game, is certainly not getting carried away.

The Manchester United star admitted: “Of course you think about it (lifting the World Cup), but you can’t get too carried away at this current stage. Colombia are a tough side, and we will have to be at our best on the day to do the job and move on to the next round.”

Lingard added: “For us, it is game by game, and see where it takes us. We have to concentrate one game at a time. We are going to have to play the big teams sooner or later, and if you want to be the best team in the world, you have got to beat the big teams.”

Southgate is expected to revert to the same team that beat Tunisia in the opening match, with Dele Alli now recovered from his calf injury and set to start in Moscow.