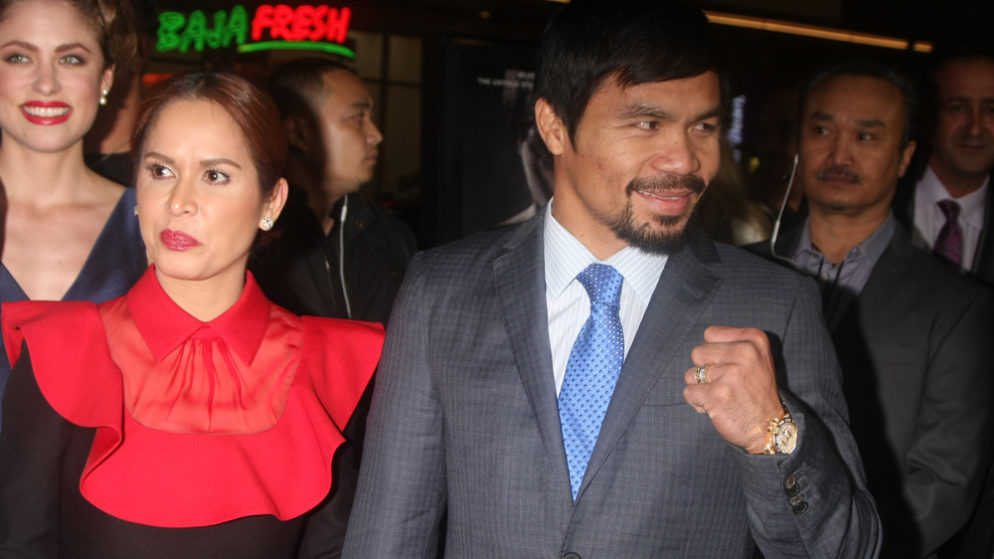 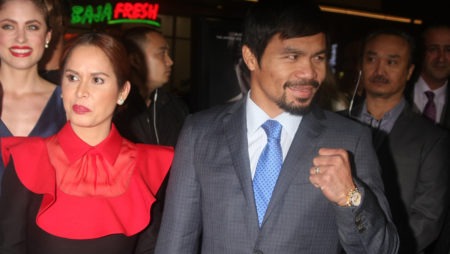 Lucas Matthysse is “100 percent confident” he will successfully defend his WBA welterweight title when he goes into the lion’s den to face Manny Pacquiao this weekend.

The Argentine is rated the underdog by bookmakers ahead of Sunday’s fight in Pacquiao’s home country, the Philippines, but the man himself has no doubts.

“I’m good and ready,” he said upon arrival in Kuala Lumpur, where support will hugely favour Manny. “I’ve adapted to the time (difference) now along with proper rest and training.

For the first time in 17 years, eight-weight world champion Pacquiao will not have trainer Freddie Roach in his corner.

The two split last year after Roach questioned Pacquiao’s dual role as a senator in his homeland, although the American says he would be open to a reunion if the 39-year-old opts to fight again.

Pacquiao, who has been trained for this fight by his long-time friend Buboy Fernandez, said: “I’m focused on winning this fight. I will do my best.”

“I’m so excited to fight Matthysse, I want to put on a good show.”

Briton Amir Khan has said he is eyeing a fight with the Filipino, as long as he beats Samuel Vargas in his own comeback bout on September 8.