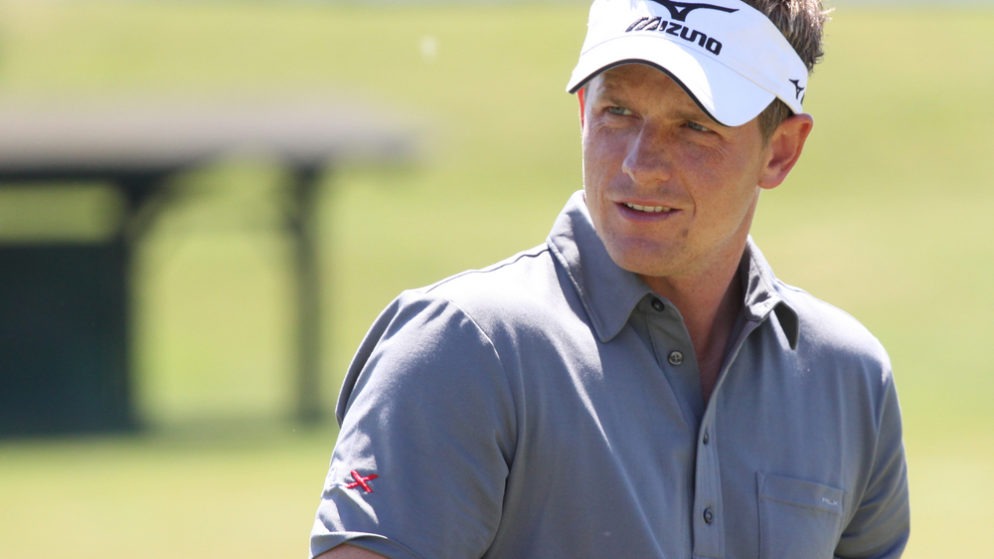 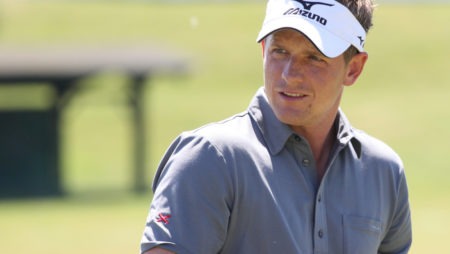 Luke Donald has confirmed he is “looking forward” to returning to competitive action in this week’s Alfred Dunhill Links Championship.

The Englishman is a seven-time winner on the European Tour but injuries have limited his playing time this season, with his last tournament appearance coming when he missed the cut at the RBC Heritage in April.

However, the former world number one has been working hard on his recovery over the last five months and arrives in Scotland on the back of helping Europe to Ryder Cup glory over the United States as he was one of Thomas Bjorn’s vice-captains at Le Golf National.

This week’s event is unique for the European Tour as it will be played over three different courses – the Old Course at St Andrews, the Championship Course at Carnoustie and Kingsbarns Golf Links, with each professional playing alongside an amateur.

Donald embarked on his first practice session of the week on Tuesday and is looking forward to the competitive action getting underway on Thursday.

“I’ve been out for almost five months now,” the current world number 419 said. “It’s disappointing to have to be on the sidelines for so long but I’ve been making some good progress with my back and looking forward to testing it out this week.”

The 40-year-old’s last victory on the European Tour came at the BMW PGA Championship in May. He will play alongside Ryder Cup star Tyrrell Hatton during Thursday’s opening round. Hatton is the two-time defending champion of the Alfred Dunhill Links Championship.