Mayweather Set for Showdown with Kickboxer 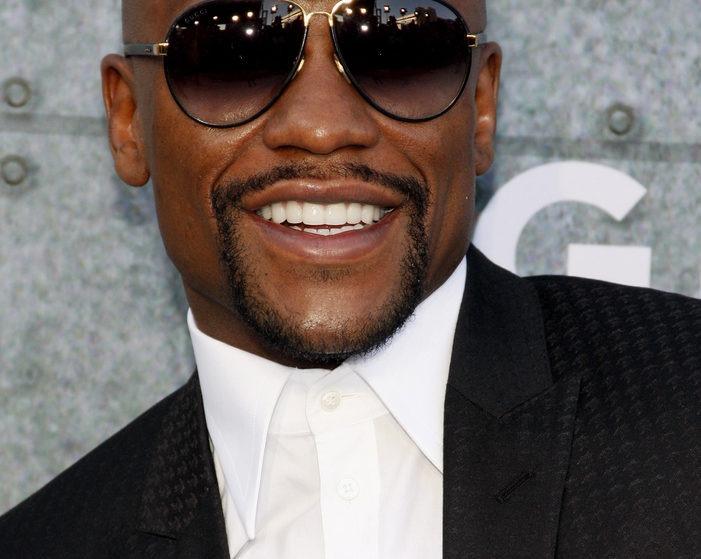 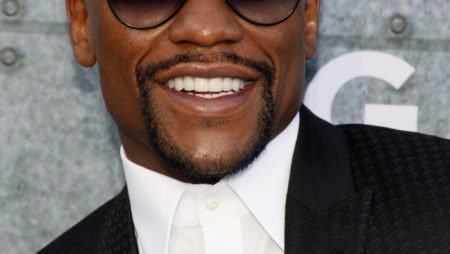 Former five-weight world champion Mayweather has been out of the ring since beating mixed martial arts star Conor McGregor in a boxing match last August, but he now looks set to return to action when he will also put his perfect record of 50 wins from 50 professional fights on the line.

The format and rules for the fight have yet to be formalised, but Mayweather has signed with MMA company RIZIN Fighting Federation and he has revealed that he has been wanting a new challenge after being previously linked with potential bouts against UFC’s Khabib Nurmagomedov and boxer Manny Pacquiao.

“I wanted to do something different,” the 41-year-old said. “I wanted to display my skills outside the US and be in a special fight. I want to give the people what they want – blood, sweat and tears.”

Nasukawa already competes in the RIZIN Fighting Federation and boasts an impressive 27-0 record in kickboxing, while he has also won all four of his previous MMA fights.

The 20-year-old admits he was surprised by Mayweather’s interest in making the fight happen, but he is excited by the prospect of being part of what could be a historic event.

“It was a surprise offer but I accepted without hesitation,” Nasukawa said. “It’s the biggest moment in my life and I want to be the man who changes history. I’ll do that with these fists, with one punch – just watch.”