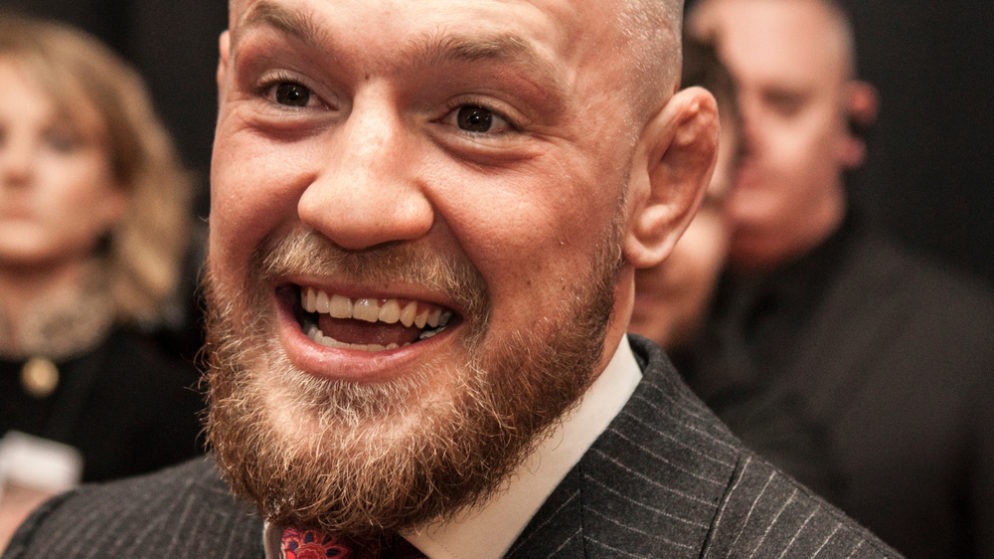 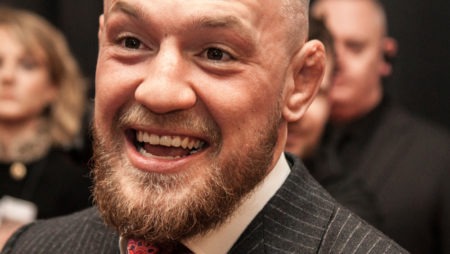 Conor McGregor has labelled his forthcoming opponent Khabib Nurmagomedov a “coward” and a “weasel” as he made his first appearance at a UFC event in almost two years.

‘Notorious’ hasn’t stepped inside the Octagon since he knocked out Eddie Alvarez in 2016, walking away from MMA to briefly pursue a career in boxing.

The Irishman took part in a lucrative fight with Floyd Mayweather Jr in August 2017, earning him a reported £450million from the bout.

McGregor has since courted controversy outside of the world of sport and was recently sentenced to five days of community service for his part in attacking a bus at a UFC event in New York in April.

Nurmagomedov was on that bus and at the pair’s press conference on Thursday, McGregor claimed the Russian would be “dead right now” if he had stepped off the vehicle.

The 30-year-old was his usual flamboyant self in New York, swigging shots of whiskey in between verbal tirades at Nurmagomedov ahead of their encounter at UFC 229 on October 6.

Nurmagomedov holds the lightweight title McGregor was stripped of and has a perfect 26-0 record in MMA Competition.

However, that hasn’t stopped McGregor predicting he will become his latest victim when he makes his long-awaited return to action.

“I came back for the love of this, to come and shut this man up – a little rat, a little weasel, a little hard man in groups,” said McGregor.

“A man who grows in numbers but on his own and when confronted in a similar situation, cowers away. Did you not see me outside the bus? I showed you my hands – no weapons.

“To let him know I came unarmed. Step off the bus. You talked the big game, now I’m here. He done nothing. Hid and cowered behind women and caused what happened to happen.

“I just thank the Lord Jesus Christ that that man had not got the balls to step foot off that bus, or that the bus door did not open, because if that bus door had opened this man would be dead right now.