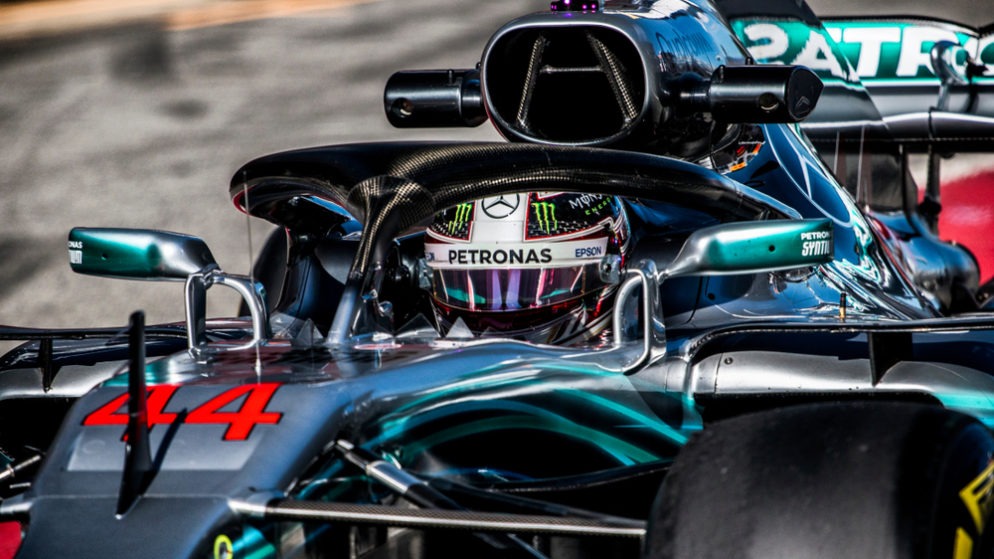 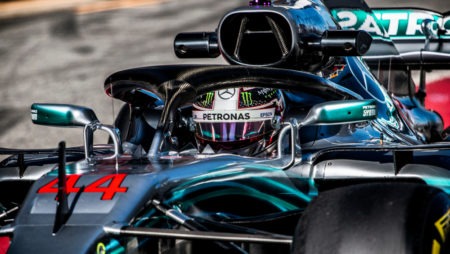 Lewis Hamilton says he is very ‘proud’ of the form his team is showing as the F1 season enters its closing stages.
Hamilton has now taken his lead over nearest rival Sebastian Vettel to 40 points in the standings after winning in Singapore, while the German finished third.

Vettel was looking very comfortable at his home German Grand Prix in July before making an unforced error on a damp circuit, while at Singapore the team’s pit stop strategy cost him second place and he ended up finishing third behind Max Verstappen of Red Bull.

Hamilton, on the other hand, has kept the errors down to a minimum and says his recent domination is not down to luck but careful driving and good preparation from the team.

“I don’t look at it and think ‘we’ve lucked in’,” he said. “When Vettel hit the wall the other day, damaged the car and lost running on the track, that’s not us lucking in. I take a lot of pride in not putting myself in those positions.

Hamilton will hope to extend his World Championship lead in a fortnight’s time when the F1 entourage travels to Russia.