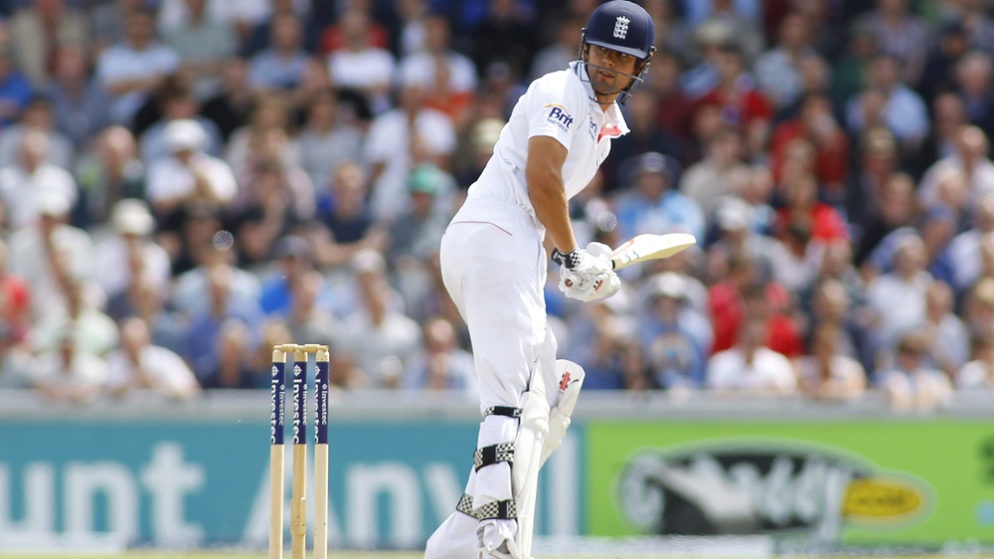 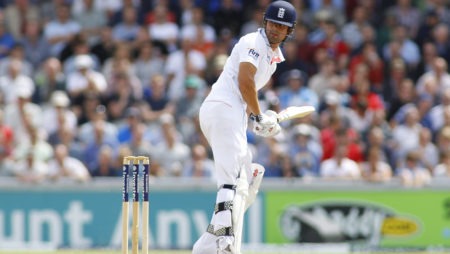 Former England captain Michael Vaughan says England will have their “best-ever chance” of winning the World Cup next year, as long as Jos Buttler is fit.

Buttler continued his superb form with an unbeaten 110 as he led England to a one-wicket victory over Australia at Old Trafford on Sunday, a result which sealed a 5-0 series whitewash.

Speaking on the BBC’s Test Match Special programme, Vaughan said: “I look at the England side and Buttler is the one. He’s the one player.

“Teams that win trophies have X-factor cricketers. He’s right up there.

“I’ve got everything crossed that he doesn’t pick up an injury.

“If he’s fit next year, they’ve got the best chance they have ever had.”

England have now won 10 of their last 11 one-day international series, a run which makes them favourites for the 2019 World Cup in many eyes.

They will also have the benefit of home advantage at the 10-team tournament.

The format will see every side play each other once in a group stage with the top four progressing to semi-finals.

Buttler knows England will need to win “one-off games” if they are to emerge victorious and feels the nature of Sunday’s win bodes well on that front.

“Plucking today from nowhere shows that we’ve got that in us.”