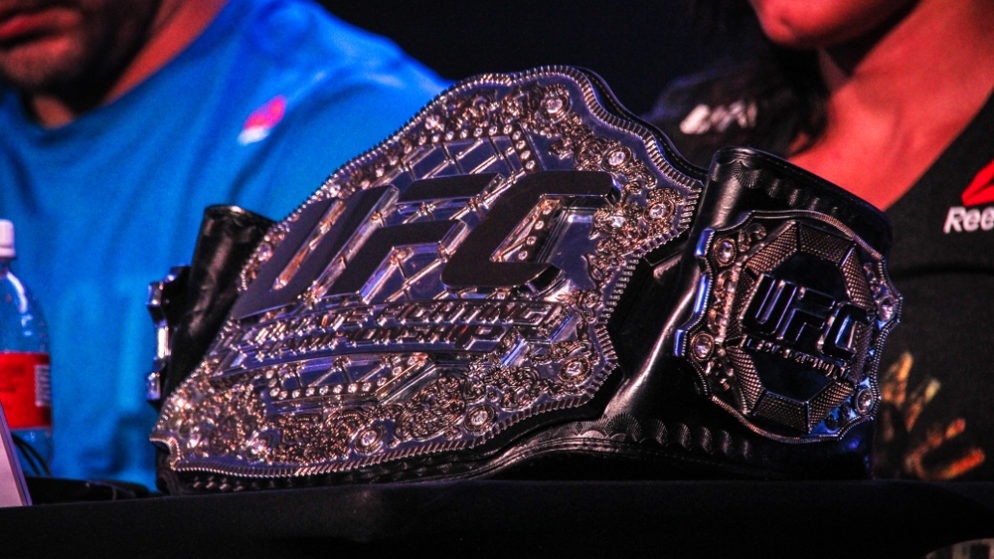 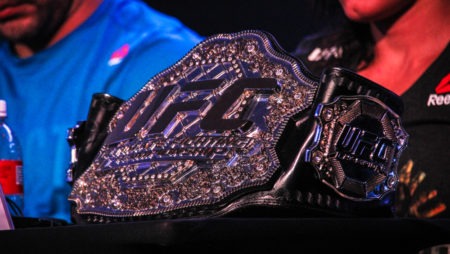 UFC heavyweight champion Stipe Miocic has vowed to land a knockout blow on Daniel Cormier when they meet in Las Vegas this weekend.

The 35-year-old saw off Fabricio Werdum via a first-round knockout at UFC 198 to claim his title in May 2016 and he has continued to blow away all challengers in the meantime.

Miocic has won five of his last six trips to the Octagon with his hands, while 72 percent off his 18 victories have come via KO or TKO, and he sees no reason why that can’t happen again at UFC 226.

”I’ve knocked people out and I won,” Miocic told reporters.

”Guess what? You’re getting knocked out, too. And I’m gonna keep winning.

”I’m still the champ, I like being called champ, and nothing’s gonna change that. I love being the champ, and I worked my ass off being here, and I’m not gonna give it up.

The Ohio resident is regarded by many as the heavy favourite and will certainly be looking to utilise his eight-inch reach advantage to land some damaging blows.

Cormier, who is ranked as the fourth-best pound-for-pound fighter in the UFC, insists that is the only way he will be stopped as he looks to extend his record to six wins on the bounce.

DC is a more well-rounded fighter on the face of things with a better takedown accuracy as well as a stronger takedown defense and he is prepared to use those attributes in pursuit of the heavyweight title.

“The only way he can win is to knock me out,” Cormier said.

“There’s no other way he beats me. If he didn’t finishes [Francis] Ngannou on the ground, he is not finishing me on the ground. And if we fight for 25 minutes, there is no way he gets his hand raised.”