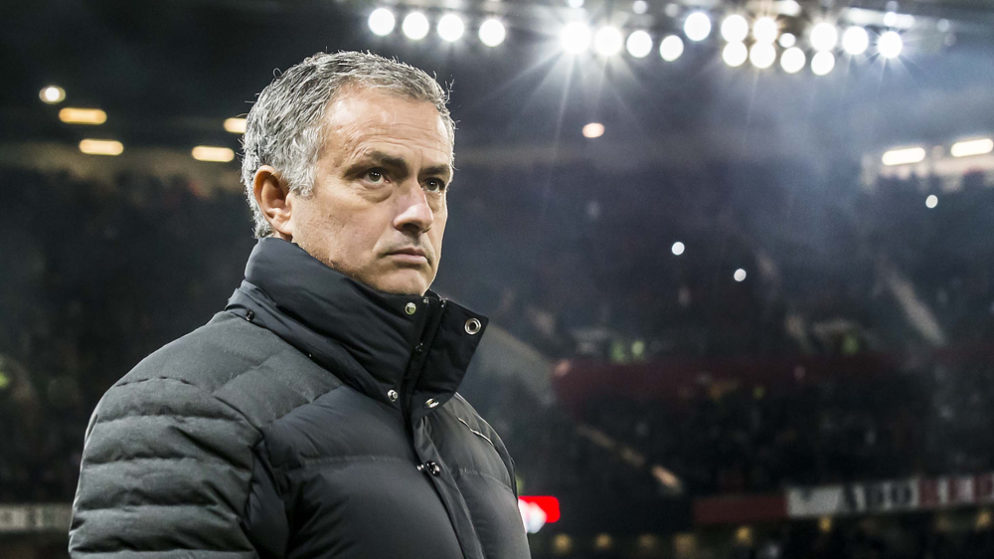 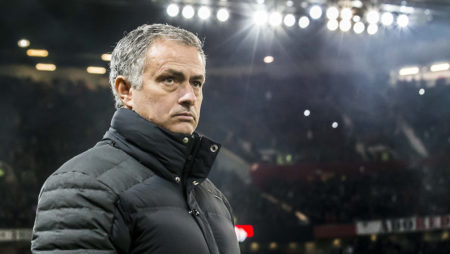 The Red Devils failed to get out of the rut they currently find themselves in after being held at Old Trafford by a Valencia side who had only won once all season coming into the group stage clash.

United again struggled to create opportunities as their winless run was extended to four matches and sections of the fans at the Theatre of Dreams expressed their discontent by heckling the players as they left the field at the end of the game.

Mourinho says it is the right of the supporters to be able to express themselves and insists he “respects” the views of those in the stands.

Having lost to Derby and West Ham in their previous two outings, Mourinho was eager to take the positives from what was, overall, another frustrating night for his team.

“I am not pleased, of course, with the result which is not a good result but it is not a bad result.”

Meanwhile, United captain Antonio Valencia has apologised after he liked a post on Instagram which called for Mourinho to be sacked.

The post came from an account dedicated to Valencia and has has now insisted he wasn’t aware of the context of the post before he liked it.

“These are not my views and I apologise for this. I am fully supportive of the manager and my team-mates. We are all giving our everything to improve the results.”