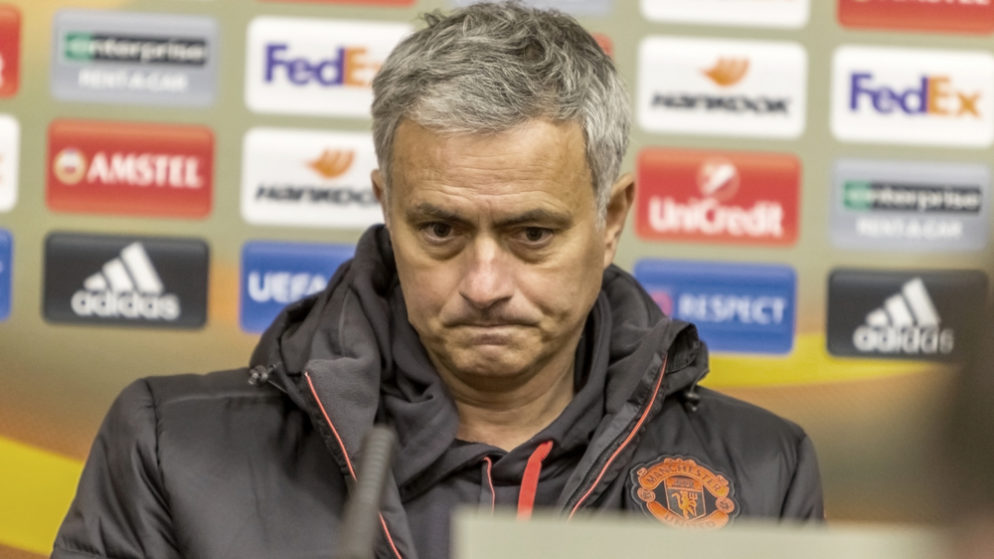 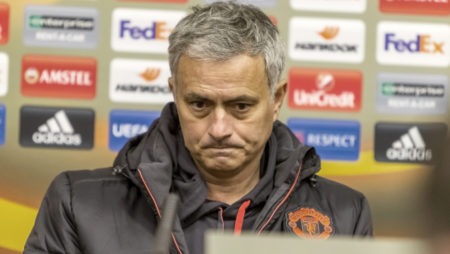 Manchester United coach Jose Mourinho insists his team need more time to reach their full potential as they prepare to take on Tottenham in the Premier League on Monday night.

The Red Devils are ninth in the league table ahead of the contest following their 3-2 defeat to Brighton last time out.

Brighton pulled off the shock win at the Amex to pile more pressure on Mourinho after his disappointing activity in the summer transfer window.

The former Real Madrid boss wanted to add defensive recruits at centre-back but the club failed in their bid to sign Harry Maguire or Toby Alderweireld.

United endured a poor pre-season and have started slowly but Mourinho believes they just need a few more weeks before they hit top gear.

He told Sky Sports: “When you have a good week when you train really well, things are positive, you expect good individual performances. You don’t expect mistakes and you expect a good result, not a defeat.

Mourinho could welcome back Alexis Sanchez after he missed the Brighton clash due to a groin problem.

Nemanja Matic and Antonio Valencia may also be available after injuries, while Spurs are also without Son Heung-min as he is still on international duty with South Korea at the Asian Games.