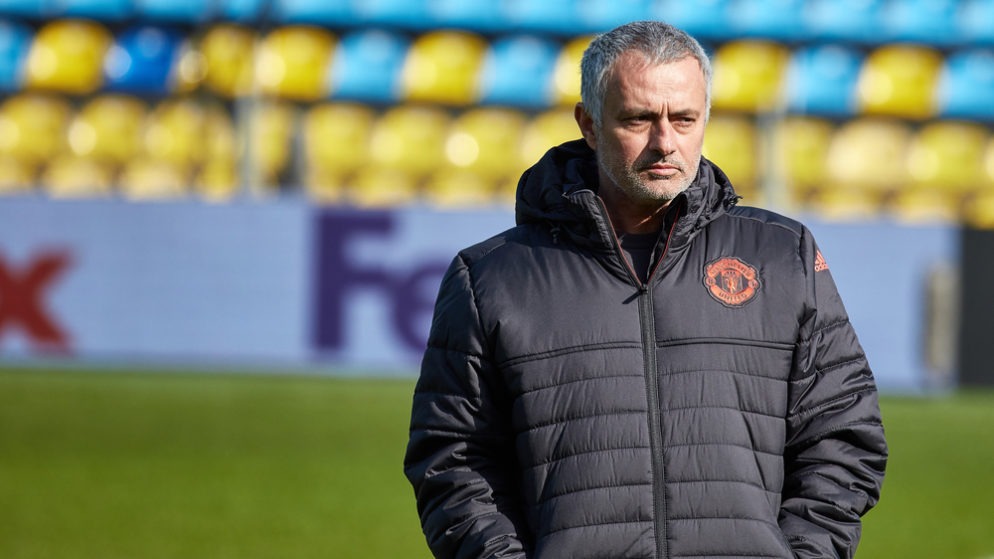 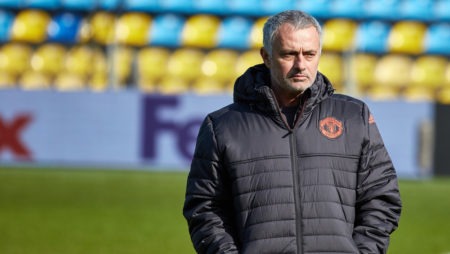 Manchester United boss Jose Mourinho was delighted to see his side kick-off their Champions League campaign with a 3-0 away triumph over Young Boys on Wednesday.

The Red Devils endured a difficult opening 35 minutes on the artificial surface at the Stade de Suisse, but as soon as Paul Pogba fired them into the lead there only appeared to be one winner.

Pogba added his second goal of the game from the penalty spot just before half-time and the Frenchman also played his part in Anthony Martial’s goal after the break, as he set-up his compatriot to put a bit of gloss on the scoreline.

With Valencia and Juventus being the other teams in United’s group, Mourinho acknowledged after Wednesday’s match that it was imperative they returned from Switzerland with all three points.

“We knew we had to win this match,” the 55-year-old told reporters. “We knew it was very important for us to go into the next three matches with Valencia and Juventus twice with these three points and we did that.”

Mourinho was also quick to praise Pogba for his performance, although he did not want to lavish too much praise on the 25-year-old, as he was more concerned by how his side performed as a collective.

“If he (Pogba) starts arriving in possible scoring positions, that can be a plus for the team,” Mourinho added.

“I am happy with that. The team had good stability in the midfield to allow him to go into these kind of positions. I am happy with the good solid performance of the team, more than any individual.”