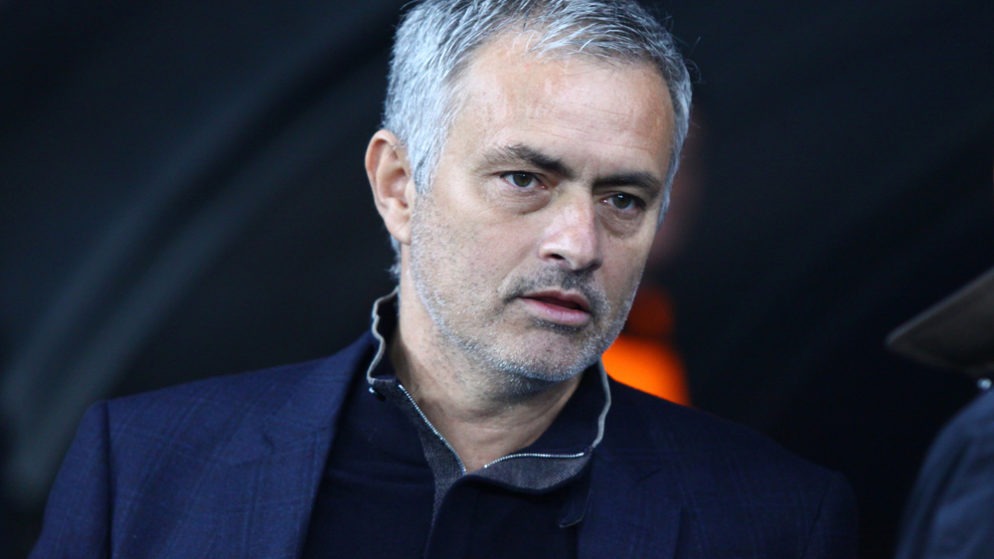 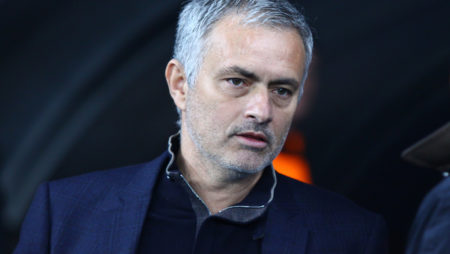 Jose Mourinho says he believes Manchester United will finish in the top four this season but stopped short of talking about their title chances.

The Red Devils appear to have turned a corner in the Premier League, winning two of their last three matches, with the other result being a creditable 2-2 draw away at Chelsea.

That run of form has moved them to within five points of fourth-placed Arsenal going into this weekend’s clash against Bournemouth.

The Cherries are currently three points better off than Mourinho’s men after an excellent start to the season, but the Portuguese is expecting to eventually overtake the south coast outfit.

While the ex-Chelsea and Real Madrid boss believes the top four, and qualification for the Champions League, is on the cards for United, he says they are in no position to be talking about a title challenge.

Manchester City and Liverpool currently share top spot, eight points clear of United, and Mourinho says he won’t be talking about battling their two rivals until they are back in the top four.

“When you are outside the top four, I don’t believe you should speak about the title,” Mourinho said.

“When you are in the top four – which I believe we are going to be – you can look up, see the distance, see the fixtures, you can look at the situation at that moment with injuries, suspensions and form, then you can feel it.

“In this moment, we are outside the top four so I think the point now is to get the points we need and to try to be in a better position by the end of December, like I expect to be.”

Mourinho expects Jesse Lingard and Alexis Sanchez to play a bigger role in Saturday’s clash at Bournemouth, with both men having started on the bench last week.

The United coach says neither were fit enough to start the 2-1 win over Everton but indicated they may earn recalls for the Saturday lunchtime kick-off.