Mourinho to stick with Pogba Despite Bust up Reports 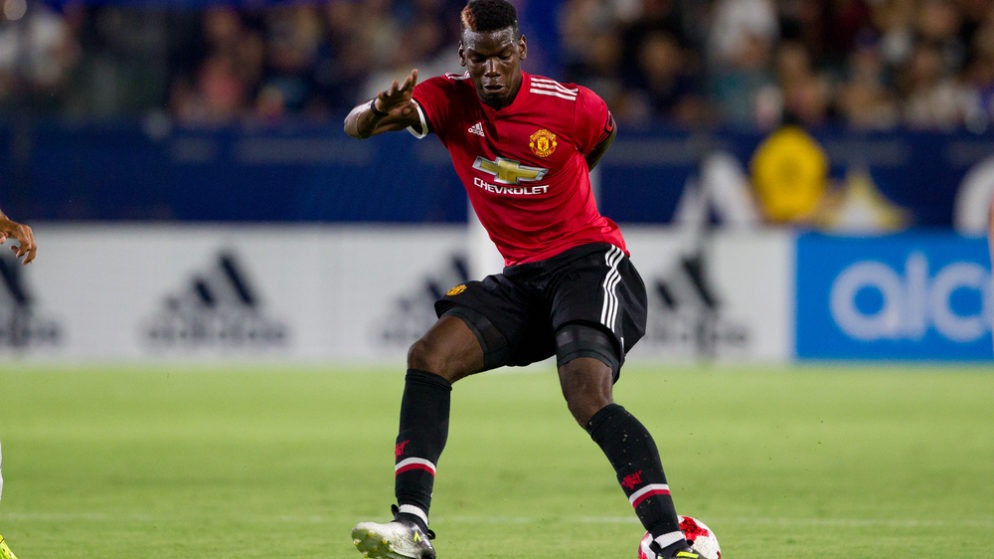 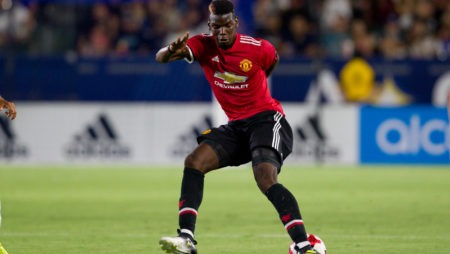 Mourinho, who has the rare luxury of virtually a full squad to select from, was seen to reprimand Pogba on Wednesday morning after the midfielder went into training hours after United had crashed out of the Carabao Cup to Derby County.

But the Portuguese boss has once again said there is not a problem between the pair.

Mourinho will make several changes to the side which lost to Derby in the EFL Cup with Luke Shaw, David de Gea and centre-back pairing Victor Lindelof and Chris Smalling all set for recalls.

Alexis Sanchez, Fred and Marouane Fellaini could step up from the bench while Marcus Rashford is available after suspension.

Mourinho has 24 fit players to choose from with only goalkeeper Sergio Romero, who was sent off on Tuesday, and Marcos Rojo unavailable.

Speaking to MUTV on Friday, before his pre-match press conference, Mourinho confirmed: ”Only Marcos Rojo is still out. And obviously Romero now with a one-match suspension.”

”Apart from that, in a 26-player squad, everybody is available.”