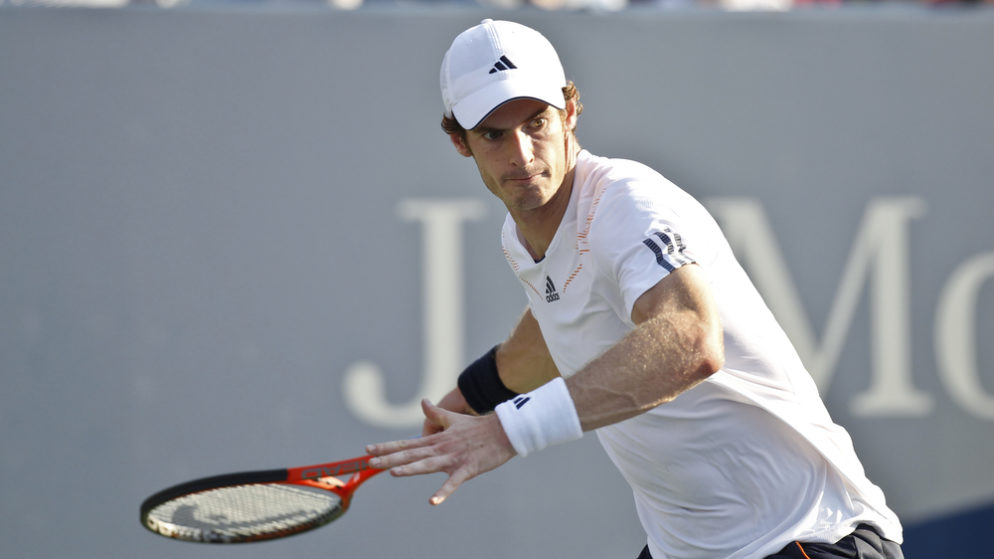 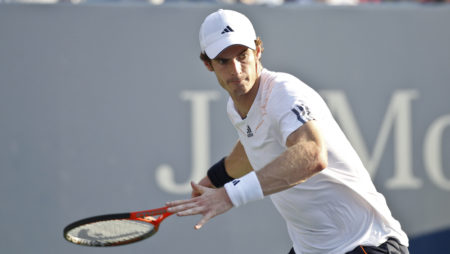 Andy Murray will not yet commit to playing at this year’s Wimbledon Championships but insists he doesn’t have any more concerns over his fitness.

The three-time Grand Slam winner only returned to competitive action last week having been out for 11 months after undergoing hip surgery.

Murray has yet to make a firm decision over whether he will play at SW19, with the tournament set to begin on Monday, but fitness concerns are not something that worries him.

The 31-year-old says he wants to be able to compete and not just make up the numbers, with a decision over whether he plays likely to be made before Friday’s draw.

The Scot admitted: “It’s whether I can do myself justice. I want to go out there and compete. There is no danger of me injuring my hip more than any other stage.”

Murray has played three matches since his comeback, the first saw him lose a three-set thriller to Nick Kyrgios at Queen’s Club.

The 2016 Wimbledon champion then beat Stan Wawrinka in straight sets at Eastbourne, before then losing to fellow Brit Kyle Edmund, 6-4 6-4.

He added: “Two weeks ago I practiced with Kyle and I didn’t win a game. I’ve made decent progress in the past couple of weeks and have been somewhat competitive in the matches I have played.”