Murray Pleased with US Open Progress 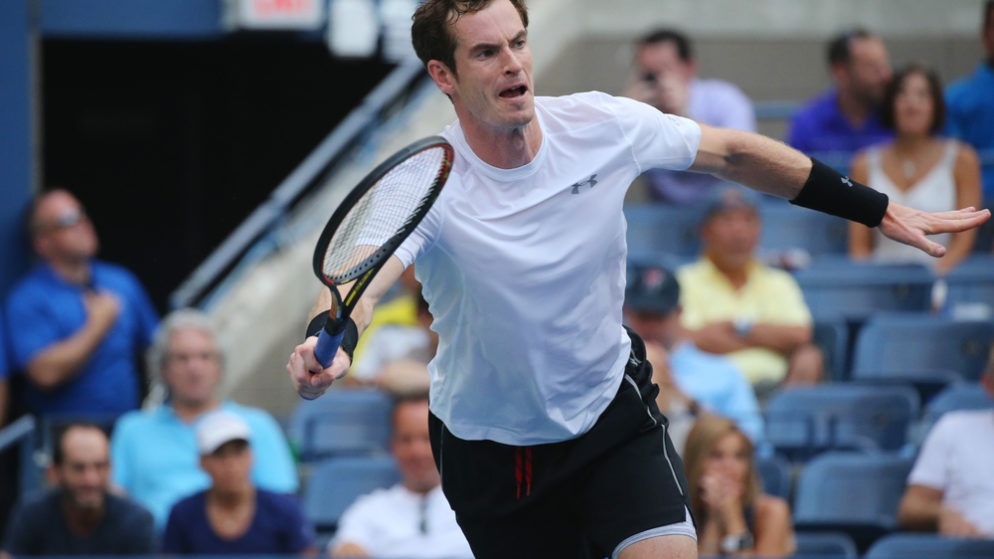 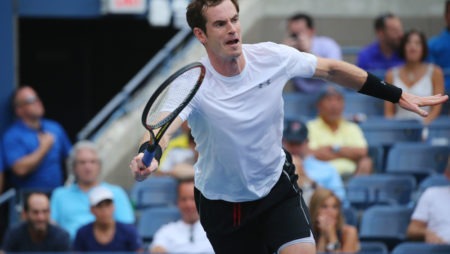 Andy Murray has revealed his delight after making it through to the second round of the US Open after a hard-fought victory over James Duckworth.

Murray’s participation at Flushing Meadows had been in doubt as he has been battling his way back from injury, but he overcame his first test when seeing off the Australian.

Murray, who had surgery on a long-term hip injury in January, will now play Spanish 31st seed Fernando Verdasco in the second round in New York.

“I was pumped to be back playing in a Slam again,” Murray said. “At points in the match I didn’t play amazing. I’m not expecting to play my best tennis right now. But I’m happy to get through the match.

“I maintained my serving speeds throughout the match as well.”

Murray, who is chasing his second US Open title in New York, has an impressive record against Verdasco – he has won 13 of their 14 previous meetings – although he is refusing to underestimate the Spaniard.

“Fernando is a great shot-maker and someone that when he’s on his game, is really tough to beat,” added Murray.