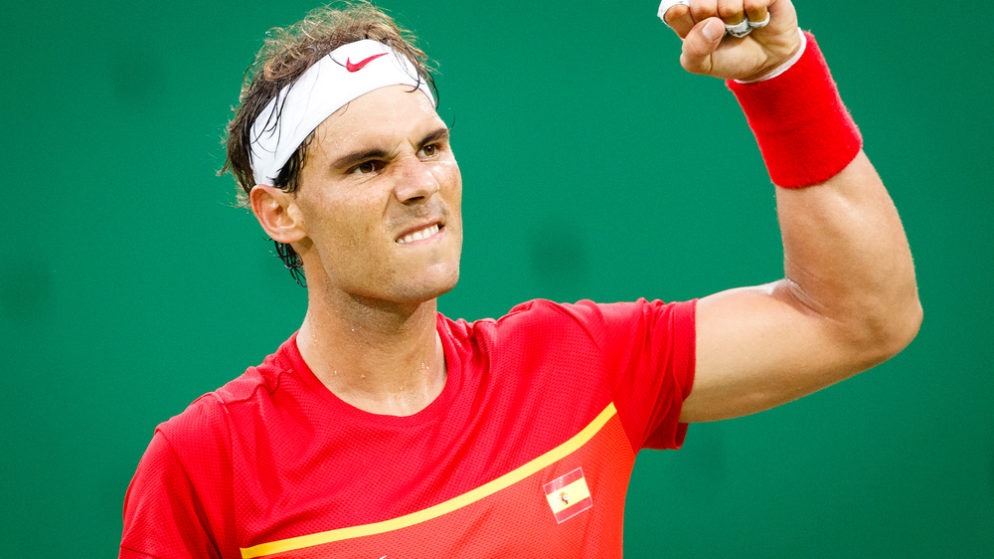 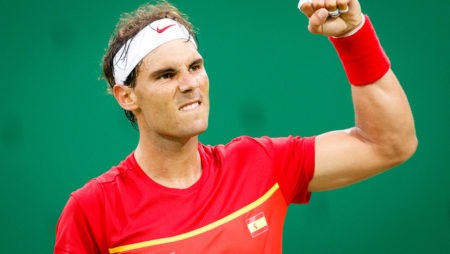 Defending champion Rafael Nadal feels he will have to produce his best performance of the US Open so far if he is to overcome Dominic Thiem in the last eight.

Nadal downed the Austrian 3-0 in the French Open final earlier this year, their most recent meeting, and leads the head-to-head 7-3.

All of their previous meetings have been on clay, however, so Thiem is somewhat of an unknown quantity for Nadal on the hard-courts in New York and the world number one believes he will have to be at the top of his game to down the ninth seed.

“He’s a fantastic player,” said Nadal. “He’s a very powerful player. He’s a great guy. I have a very good relationship with him.

“It’s going to be a tough one. He knows how to play these kind of matches. I need to play my best match of the tournament if I want to keep having chances to stay in the tournament.

If Nadal managed to see off Thiem he will face either Juan Martin del Potro or John Isner in the semi-finals, with old foes Roger Federer and Novak Djokovic on the other side of the draw.