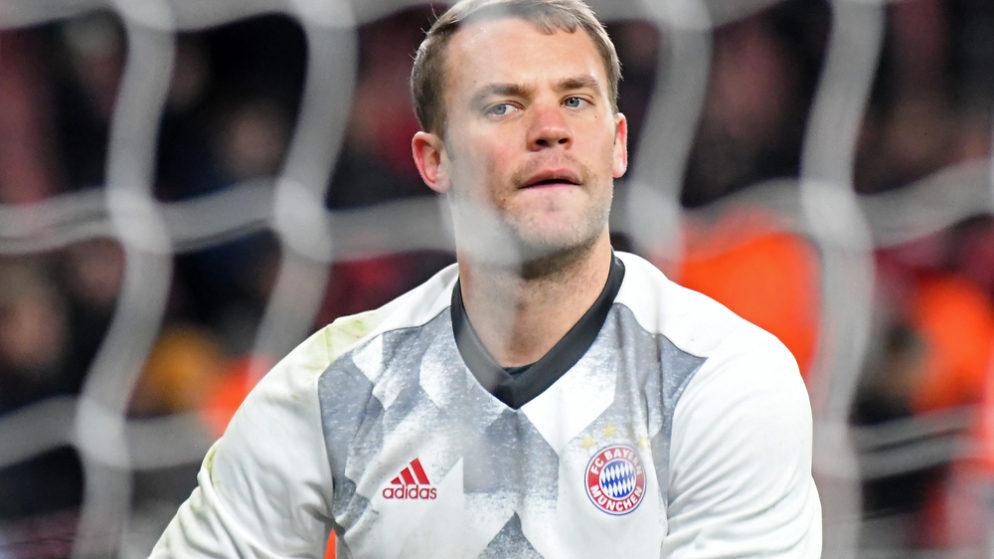 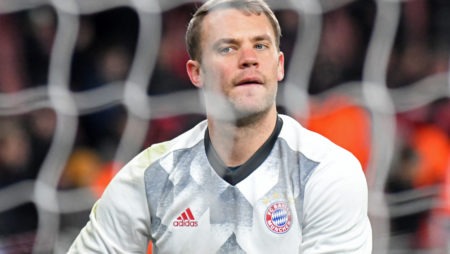 Manuel Neuer says Germany are desperate to make amends for their dismal World Cup campaign ahead of Thursday’s clash with France.

Die Mannschaft travelled to Russia as the defending champions after securing the World Cup in Brazil four years ago but they fell at the first hurdle as they were eliminated in the group stages for the first time in 80 years.

Germany take on new world champions France in their Nations League curtain-raiser on Thursday and skipper Neuer says his side are eager to make a statement as they bid to move on from their disastrous World Cup campaign.

“We want to play football again,” Neuer said. “We know that we all must atone for a lot. We are delighted the stadium here in Munich is sold out. The people want to see us. Of course, we are also playing the world champions.”

Coach Joachim Low has kept faith with his players despite their struggles in Russia as only six members of his 23-man World Cup squad have not been selected for the clash with Les Bleus and Sunday’s friendly with Peru.

Manchester City’s Leroy Sane was a shock omission from Low’s squad for Russia but he has been recalled, while Freiburg striker Nils Petersen will be seeking to add to his one cap so far.

Former Schalke man Leon Goretzka, now with Bayern Munich, will also be looking to make an impact. The attacking midfielder did travel to Russia but managed just one appearance in the tournament.