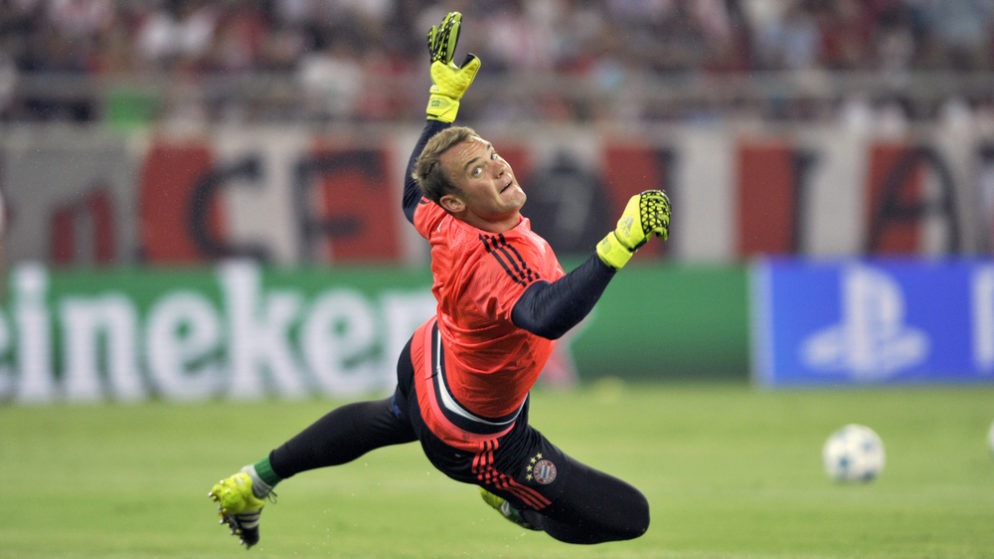 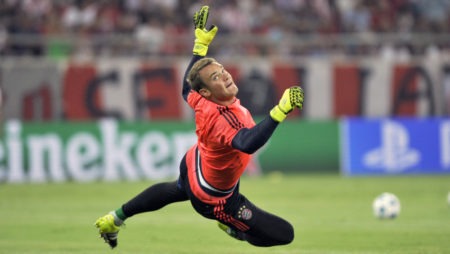 Germany goalkeeper Manuel Neuer insists he is now fully fit and pain-free, ahead of his country?s World Cup opener on Sunday.

The defending champions take on Mexico in their first World Cup Group F clash, as they begin the defense of their title won in Brazil four years ago.

For much of 2018, it was thought Joachim Low would be without his first-choice goalkeeper, with Neuer missing most of the season with Bayern Munich.

The 32-year-old suffered a broken foot earlier in the campaign, but made his return to action in the recent friendly defeat to Austria.

The fitness update is positive from the Bayern shot-stopper, who stated to ARD: “I’m in good spirits and have absolutely no pain, problems nor disbalance.

“I got the green light from the doctors and always remained very positive in the past and managed to increase my workload step by step.”

Despite some poor displays in the warm-up matches and winning just one of their last six games, Germany are still strongly fancied in the betting and are expected to comfortably progress through Group F.

Low?s men defeated Mexico 4-1 at the Confederations Cup last summer and haven?t been beaten by their opponents in five previous meetings (three wins and two draws).