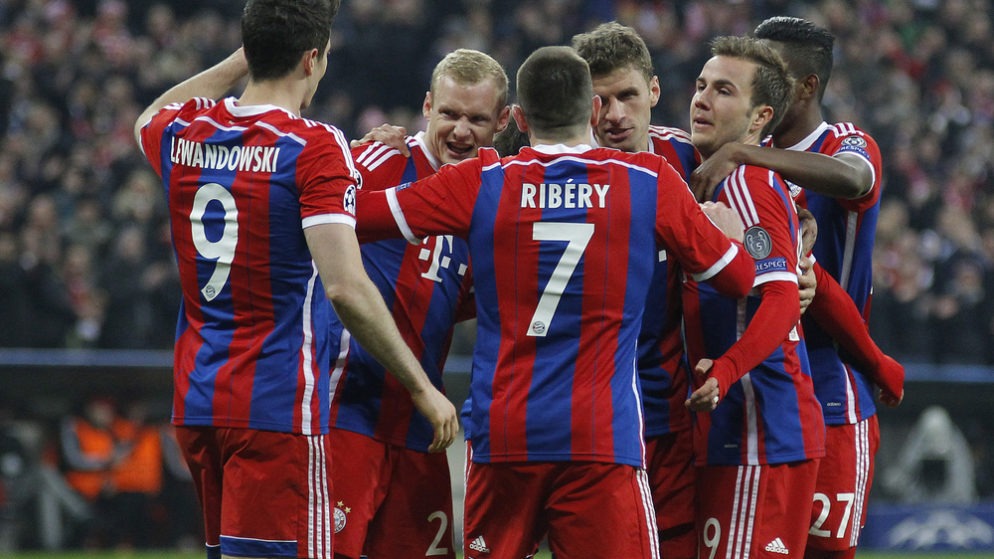 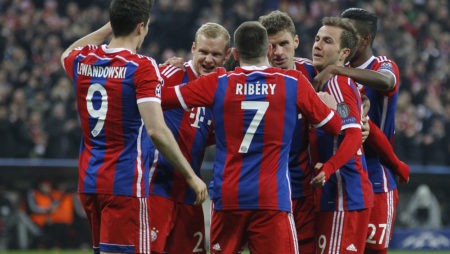 Niko Kovac has urged his Bayern Munich side to respond to their defeat at Hertha Berlin when they take on Ajax in the Champions League.

The Bundesliga champions went down 2-0 at Hertha on Friday night and have now dropped to second in the standings in Germany after Borussia Dortmund won 4-2 at Bayer Leverkusen.

Bayern have now gone two games without a win, having been held to a 1-1 draw by Augsburg in their previous fixture.

Kovac has called on his side to get back to winning ways when they take on Ajax in Europe on Tuesday.

“I’m glad a great match awaits us, with two great clubs that dominated European football in the 70s, with fantastic players,” Kovac told the club website. “I wish and hope for a reaction, not only for the match against Ajax but also for the match next weekend [at home to Borussia Monchengladbach in the Bundesliga].”

Kovac expects a stern test against Ajax however, and stressed his side will not underestimate their Dutch opponents.

He added: “Ajax are a very talented team with very high individual quality. You see great quality. They’re a very strong team, they like to have the ball and control the rhythm.”

Bayern won 2-0 in their Champions League opener at Benfica and are level on three points in Group E with Ajax, who overcame AEK Athens 3-0 in their last European match.