Nishikori Revels in Japanese Success at US Open 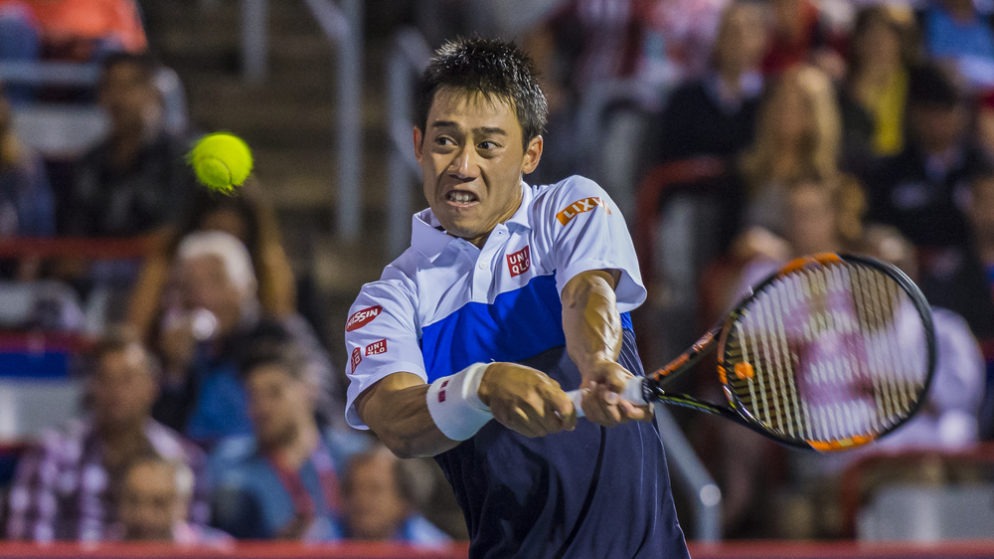 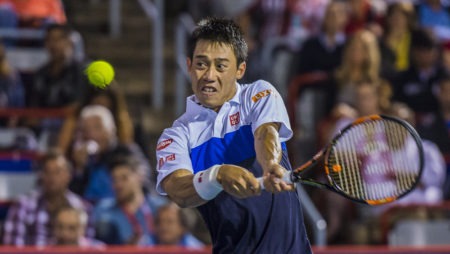 Kei Nishikori believes his success and that of compatriot Naomi Osaka at the US Open is great for Japanese tennis.

World number 21 Nishikori is a former finalist at Flushing Meadows and he booked his place in the last four of this year’s tournament by seeing off Marin Cilic in five sets.

In the woman’s draw, 20-year-old Osaka made it through to the semi-final of a Grand Slam event for the first time in her career and she did so in ruthless fashion after seeing off Lesia Tsurenko 6-1 6-1.

Nishikori was delighted to see his compatriot join him in the semi-finals and he believes it is a great reflection on the state of Japanese tennis as a whole.

“It’s great to see,” Nishikori said. “I hope people were watching us. Hopefully many people were cheering in support.”

Osaka will face American Madison Keys in the last four and Nishikori is convinced she has the quality to deal with the pressure that comes with a Grand Slam semi-final, particularly following her victory at Indian Wells earlier this year.

“Naomi’s doing well, because she has won a Masters (Indian Wells),” Nishikori added. “I think she can win a title now. It’s a big chance for her.”