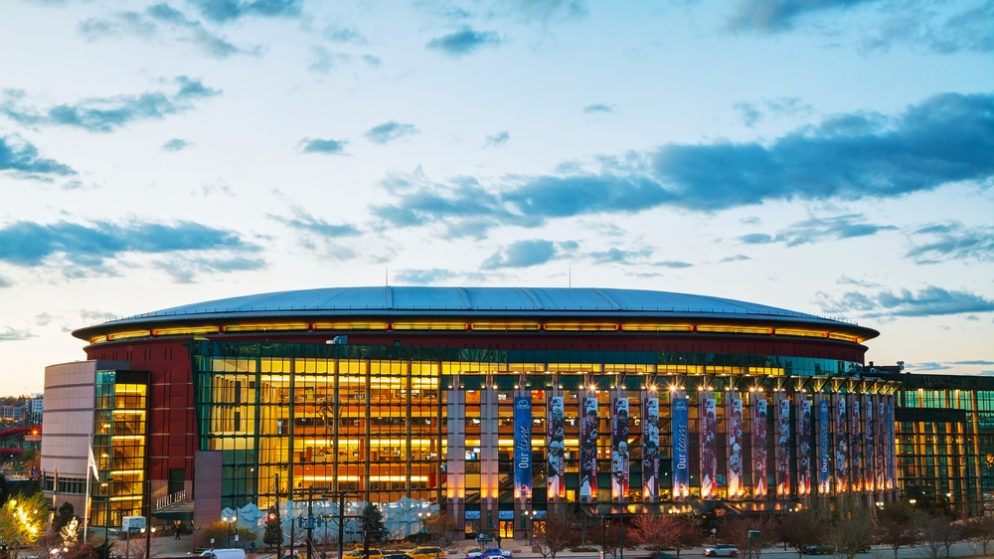 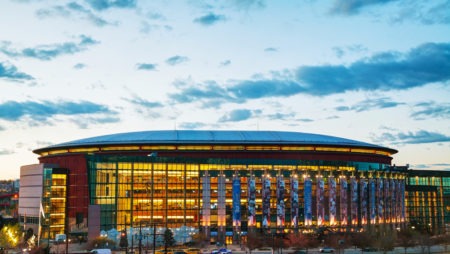 Denver head coach Michael Malone says he is keeping his fingers crossed Gary Harris’ latest injury is not as bad as first feared after the shooting guard exited Monday’sgame early.

The Nuggets made the trip to the Scotiabank Arena on Monday night to take on the Toronto Raptors and the visitors managed to extend their winning streak to six matches with a narrow 106-103 victory.

Serbian ace Nikola Jokic was particularly impressive for Denver, who are top of the Western Conference after 23 matches, as he ended the match with 23 points,11 rebounds and 15 assists.

American Harris was appearing in just his second game since returning from an ankle injury but he could only manage nine minutes – which saw him register three points and one rebound – before being forced to leave the court.

Although not confirmed, the 24-year-old, who joined Denver in 2014, is believed to have suffered either a hip or groin injury and it is unclear at this time just how long he will be missing for.

Speaking about Harris’ latest setback, Malone said: “He’s frustrated, just getting back from an injury, and to have that (and) not be able to come back in tonight.

“We’ll see how severe the injury is, and hopefully we can get him back really soon. But Gary’s such a big part of what we’re trying to do. Big loss.”

Denver to action on Thursday when they take on Orlando Magic at the Amway Center before facing the Charlotte Hornets at the Spectrum Center.

A trio of away matches for the Nuggets then concludes on Sunday when they go head to head with the Atlanta Hawks at the Philips Arena.