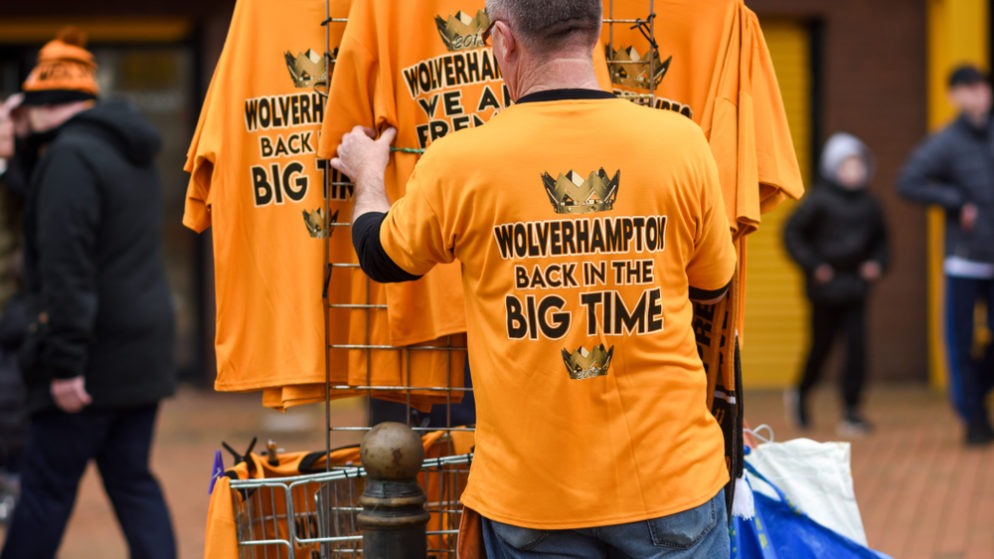 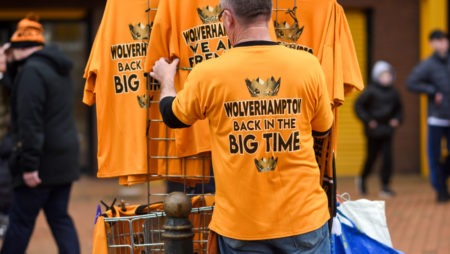 Wolves midfielder Diogo Jota has claimed boss Nuno Espirito Santo has had a massive impact on the team as they continue to impress in the Premier League this season.

The West Midland outfit blew away all before them in the Championship last term and now Wolves are more than holding their own in the top flight.

With 15 points from their first eight games, including draws against both Manchester City and Manchester United, Nuno’s side have a 12-point gap over the bottom three and are looking upwards.

Jota has been delighted with the progress the team has made and feels Nuno has played a massive role in getting the squad up to a competitive Premier League standard.

He told the club’s official website: “He is an ambitious coach and we are ambitious players. We link well and he always gives us good advice in every moment, even at bad times he knows how to react and deal with us.

“When in a good moment he knows how to keep us going, so we have a good relationship with him.

“Nuno brought a new identity to the club, even for me the system is different. Before last season I never played in the system with five at the back, but he brought a way to live football which is completely different.

“Even when we played at Old Trafford, it is a magnificent stadium, but he passed us the message that it?s possible to win because it’s just 11 against 11, and with the international players we have, we don’t feel that pressure.”

Wolves will be hoping they can continue their fine form after the international break, when they play hosts to Watford on Saturday.