Open Game Plan Getting the Best from VanVleet 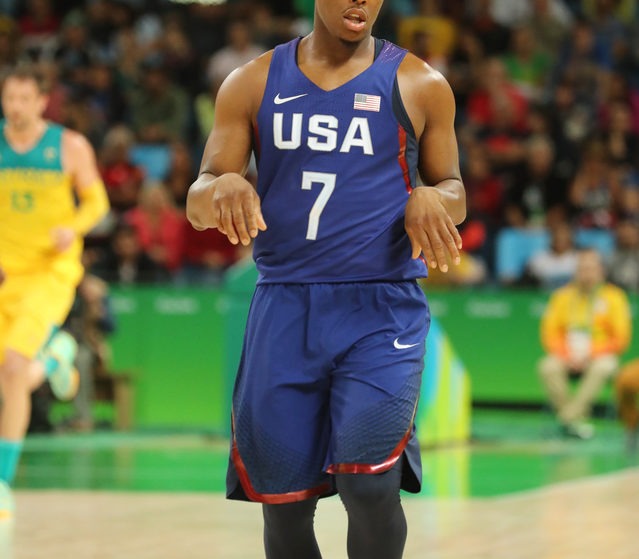 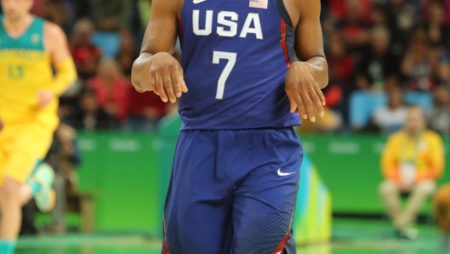 Toronto Raptors’ Fred VanVleet believes they set themselves a benchmark in Monday’s 124-111 victory over Utah Jazz.

That has helped take them to the top of the Eastern Conference, the same position they finished last season before being whitewashed by Cleveland in the Conference semi-finals.

VanVleet was one of three other players to score 17 points against the Jazz, as the Raptors’ offense broke loose.

The pace with which they moved the ball from the back of the court was particularly impressive and the 24-year-old admitted it was a pleasure to play in.

With capable shooters all over the court, the 24-year-old believes they showed themselves and their rivals just how they want to play every time they walk out.

“Tonight was how our offense is supposed to be played,” VanVleet said. “As long as we’re making shots, their defense has to respect the shooters and it allows us to play with more freedom out there.

“Nobody likes to play in tight spaces, in congested spaces, so with an offense full of shooters, it’s open and it’s fun out there.”

Toronto take on the Sacramento Kings on Thursday, before returning to the Scotiabank Arena for a three-match home swing which sees them host the New York Knicks, New Orleans Pelicans and Detroit Pistons.