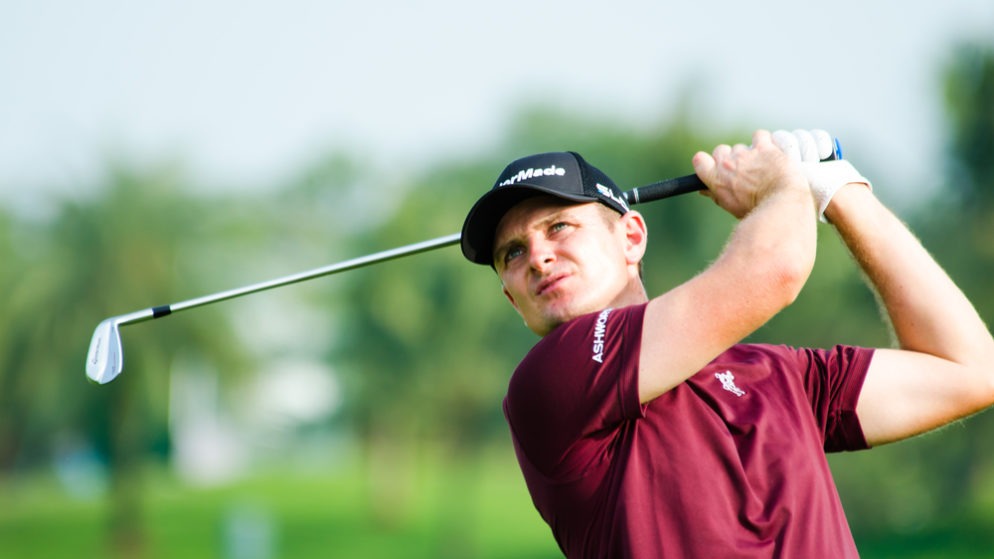 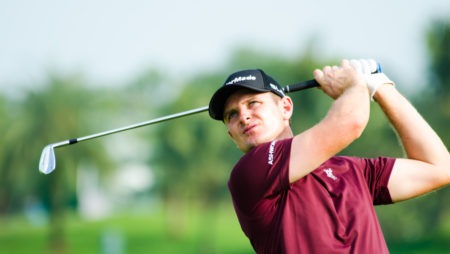 Defending champion Jordan Spieth will play alongside Justin Rose in the first two rounds of this year’s Open Championship at Carnoustie.

The groupings were revealed on Monday with Spieth, Rose and Thailand’s Kiradech Aphibarnrat given a 9.58am tee time for Thursday’s first round.

They will be followed onto the course by another marquee group with Jon Rahm, Rickie Fowler and Chris Wood setting off at 10.09am.

World number one Dustin Johnson will head out at 1.04pm alongside Alex Noren, the recent winner of the French Open, and Charley Hoffman.

That is 11 minutes after 2014 winner Rory McIlroy tees off ? he plays his first two rounds in the same group as Marc Leishman and Thorbjorn Olesen.

Three-time Open champion Tiger Woods, who will be playing the tournament for the first time since 2015, is among the late starters. He will head out with Hideki Matsuyama and home hope Russell Knox, winner of the recent Irish Open, at 3.21pm.
“It has been a while and I’ve certainly missed it,” said Woods.

“Carnoustie is special. This is my fourth time playing it as a tournament. From my first time coming here as an amateur to being back now, it’s just amazing how this course doesn’t change.

“It is right in front of you and it is hard. It’s probably the most difficult one we play in the whole rotation.”

Woods will head out almost nine hours after the first tee shot is hit.

The 1985 champion Sandy Lyle will be in that opening group along with Martin Kaymer and Andy Sullivan.

Other groupings to catch the eye include the one at 10.20am in which Masters champion Patrick Reed will feature, as will 2010 winner Louis Oosthuizen and Paul Casey.

Another former champion, the 2016 winner Henrik Stenson, is also sure to have a strong gallery following him when he tees off with Tommy Fleetwood and Jimmy Walker at 12.31pm.

Thursday’s late starters head out early for Friday’s second round and vice versa.