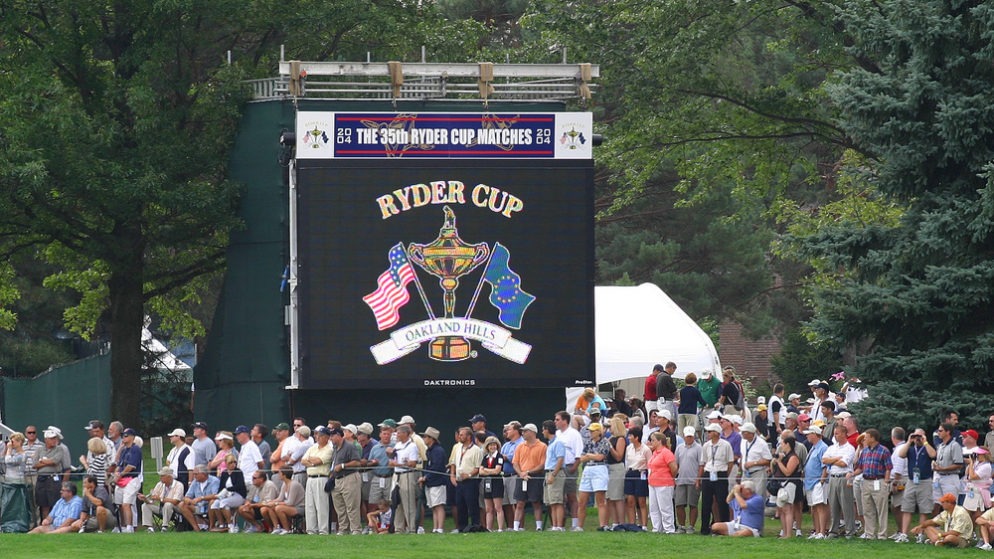 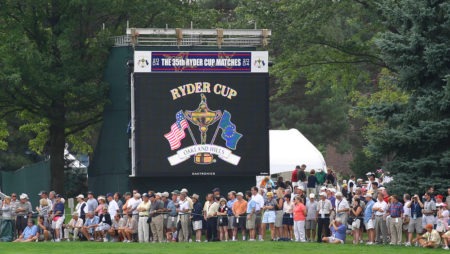 Patrick Reed believes Team USA have to be regarded as ‘underdogs’ for this month’s Ryder Cup on European soil.

The US will head to Paris as the defending champions following their victory at Hazeltine National Golf Club two years ago, but they have not won on European soil in any of their last five visits, with their last away triumph coming at The Belfy in 1993.

Jim Furyk has assembled a strong US team for this year’s event, as nine of his 12 players are major winners, including Masters champion Reed.

The 28-year-old certainly believes the Americans are full of confidence ahead of their visit to Le Golf National, but he admits they still have to be regarded as underdogs given Europe’s impressive record on home soil.

“We feel great and we can’t wait to get over there and try to end the drought of not winning overseas,” Reed said.

“I feel that kind of takes a little bit of pressure off us and puts more pressure on the European team because they’re the ones that have had so much success overseas, that everyone thinks we’re going to come in and they’re going to win the Cup again.

“So we’re going to go in and feel like we’re the underdogs and try to play the best that we can.”

The world number 14 secured one of the eight automatic spots on the US team, while Tiger Woods, Phil Mickelson, Bryson DeChambeau and Tony Finau were named as Furyk’s captain’s picks.

Reed believes Furyk has made a shrewd decision in selecting the quartet, as it gives the team a good blend of youth and experience.

He added: “To bring the dynamic of having Tiger and Phil back on the team, and two rookies on the team in Bryson DeChambeau and Tony Finau who have been playing really stellar golf throughout the year, it just feels like we have a lot of confidence in our guys.”