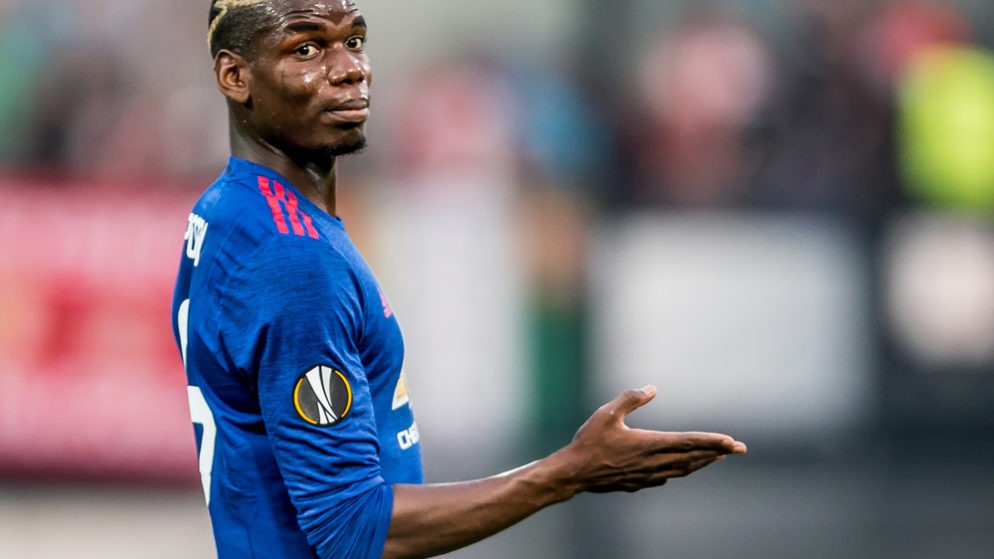 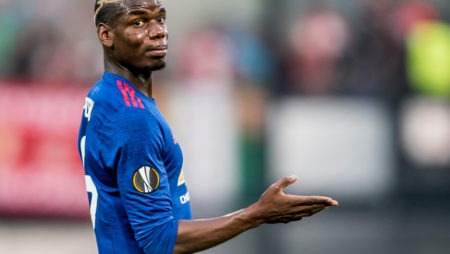 Manchester United midfielder Paul Pogba has called for his side to go fully on the offensive when teams come to Old Trafford this season.

The Red Devils were held to a 1-1 draw against promoted Wolves on Saturday, meaning they are now already eight points off Premier League frontrunners Liverpool.

After the result at the weekend, Pogba has demanded his side become more aggressive in their play, especially when playing on home soil.

“We’re at home, and we should play much better against Wolves,” said Pogba.

“When we’re at home, we should attack, attack, attack. That’s Old Trafford. We’re here to attack. I think teams are scared when they see Manchester United attacking and attacking.

“That was our mistake. We should just attack and press, like we did against Tottenham, Liverpool, Chelsea and Arsenal last season. When we play like this, it’s easier for us.”

Pogba was linked with a move away from Old Trafford over the summer, with Barcelona thought to be interested in the French World Cup winner.

United will be hoping they can retain the 25-year-old’s services beyond the January transfer window, as the Red Devils look to narrow the gap on rivals Liverpool.

Jose Mourinho’s men have a chance to get back to winning ways in the Carabao Cup on Tuesday night when they host Derby County, before a return to Premier League action on Saturday at West Ham.