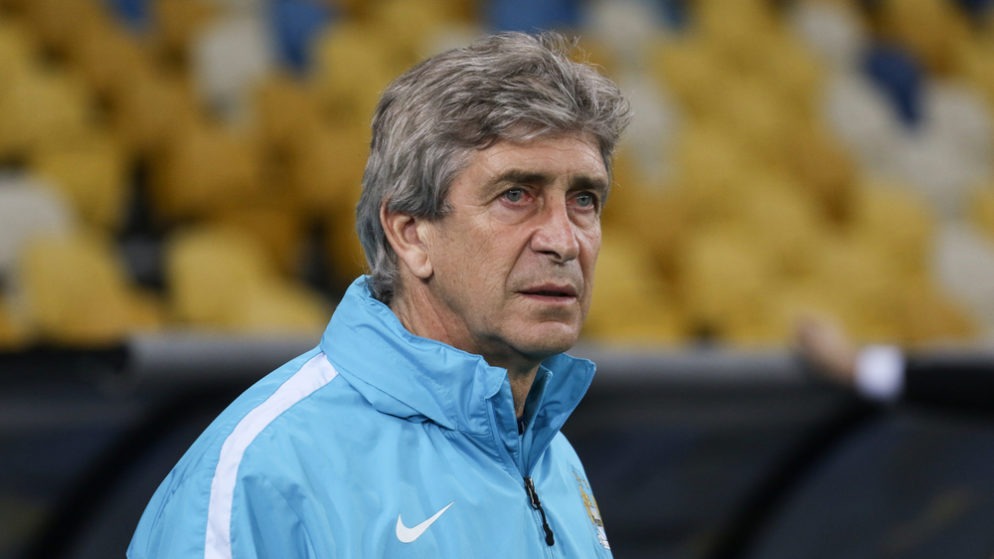 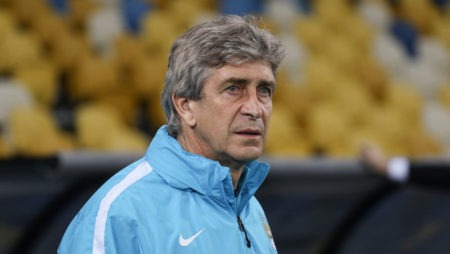 Manuel Pellegrini says he wants to help West Ham get back to form rather than find excuses for their poor start to the season.

The Hammers started the season with a daunting trip to Anfield to face big-spending Liverpool and their new signings did not impress as they walked away with a heavy 4-0 defeat.

Last Saturday they had their first home game in the Pellegrini era but were beaten by Eddie Howe’s Bournemouth, despite going ahead thanks to a Marko Arnautovic penalty.

Summer recruits Felipe Anderson and Jack Wilshere have both started the first two games but, as yet, have not been able to make an impact on the side. They also have problems at the back after Winston Reid picked up an injury in pre-season and James Collins left the club.

Against the Cherries, some fans decided to leave the Olympic Stadium early despite the fact the season is only two games old, and voiced their discontent at the team?s performance.

Pellegrini says problems with the stadium cannot be used as excuses for poor results as he looks to halt the poor run of form.

“What I don’t want, as a team, as a manager, is excuses because we have some problem with the colour of the track,” he told a news conference. “We need to have the solution inside the pitch.

“Maybe there are issues. If they’re talking about that, maybe they can have a solution in the future.”

The Chilean boss has also clarified his comments about the fans leaving early, after drawing attention to them in his post-match press conference.

“It’s not a criticism of the fans, it’s how much the team needs them,” he explained.

“I perfectly understand if you are losing four or 5-1 then you might leave early to go to your house but at 2-1, we need all of us to be together. Everyone.”