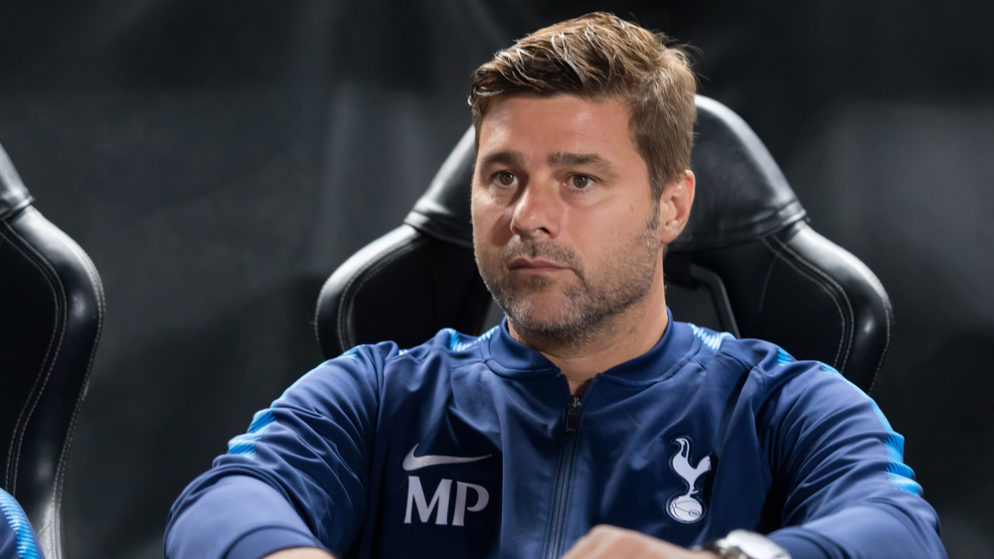 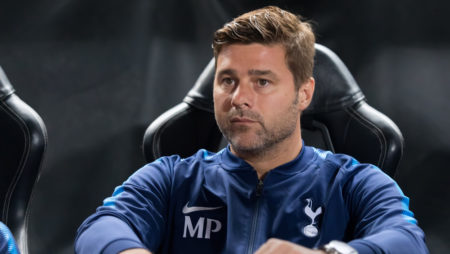 After a busy summer leading the Three Lions to the semi-finals of the World Cup in Russia, Kane made a positive start to the Premier League campaign.

Kane ended his hoodoo of failing to score in August but the goals have dried up for the forward, having not found the back of the net since the game against Manchester United on August 27.

Pochettino, speaking ahead of Spurs’ opening game of the Champions League on Tuesday night at Inter Milan, feels Kane is an easy target and expects the 25-year-old to get back to his best soon.

Ahead of the game against Inter, skipper Hugo Lloris is still out with a thigh injury so Michel Vorm will once again deputise as he did in the 2-1 Premier League defeat at the hands of Liverpool.

England midfielder Dele Alli continues to struggle with a hamstring injury and is expected to be sidelined, while defenders Toby Alderweireld and Kieran Trippier are also out due to what Pochettino has described as a “technical decision”.