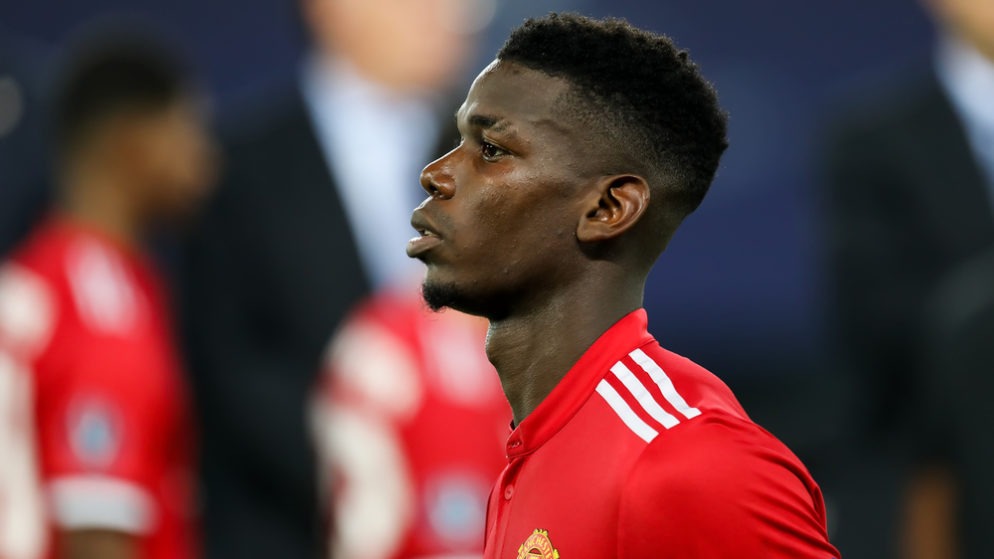 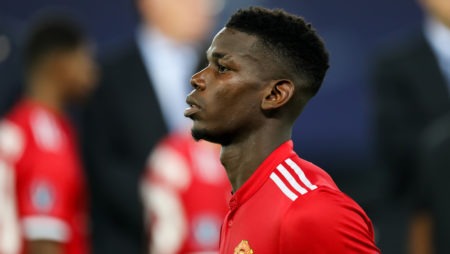 Manchester United midfielder Paul Pogba is happy for the Red Devils to be continually referred to as “outsiders”.

Not many people were tipping United to get anything out of Wednesday’s Champions League clash with Juventus in Turin, particularly when they went 1-0 down during the second half thanks to a fantastic volley from their former star, Cristiano Ronaldo.

However, United showed great character to snatch victory from the jaws of defeat, with Juan Mata levelling things up on 86 minutes with a superbly-taken free-kick before an Alex Sandro own goal handed them all three points.

It is the third time in their last six matches that Jose Mourinho’s side have come from behind to win, as they also achieved the feat during their recent Premier League triumphs over Newcastle and Bournemouth.

Next up is a huge Premier League clash with rivals Manchester City at the Etihad Stadium on Sunday, a match they will again be considered underdogs in.

Pogba does not mind United being handed that tag, however, as he thinks being outsiders can actually work in their favour.

“I think it’s always good to be the outsider, so people expect bad of us and then we surprise people,” Pogba said. “The most important (thing) is the three points.”

Mourinho’s men also know what it takes to come from behind to beat City, as that is exactly what they did when the two sides last met at the Etihad in April, as they trailed 2-0 at the break before coming back to win 3-2

Pogba scored twice in that match and he could well be the catalyst for United once again on Sunday.