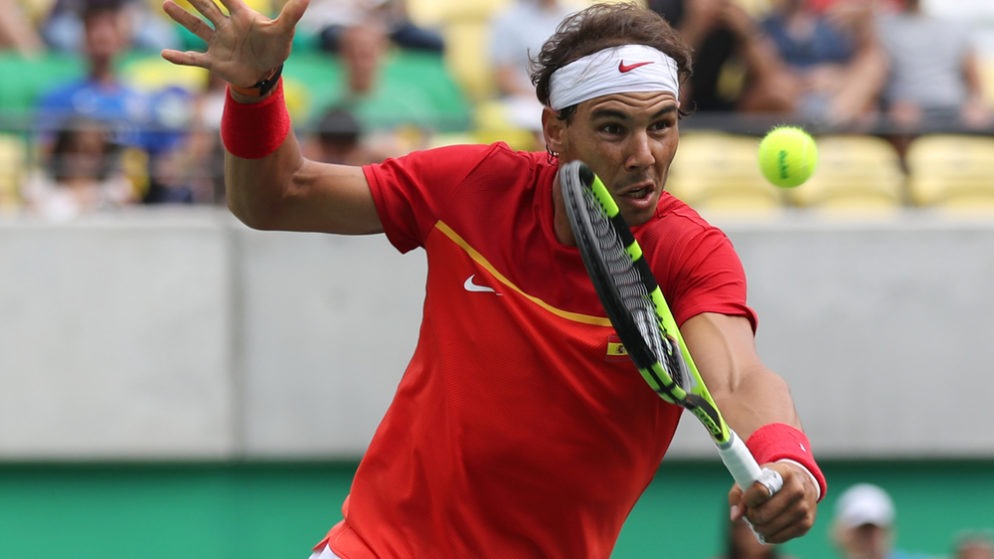 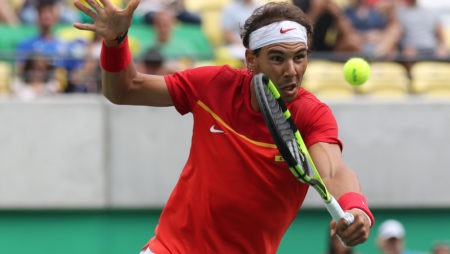 Rafael Nadal says he is ‘excited’ to reach the Wimbledon semi-finals but admits he faces one of the toughest tests possible in the last four.

The Spaniard made his first Wimbledon semi since 2011 by winning a thrilling five-set clash with Juan Martin Del Potro on Wednesday.

With Roger Federer crashing out to Kevin Anderson in the quarters, many feel the winner of the encounter will go on and lift the trophy on Sunday.

But the two-time SW19 champion is not thinking that far ahead and is just happy to reach this stage of the tournament.

Nadal said: “Anything could happen, so this is a big achievement for me to get to the semi-finals at Wimbledon. The opponent that is coming is one of the toughest. I am just excited to be in the semi-finals.”

The other semi-final will see South African Anderson face American John Isner, who beat Milos Raonic in a battle of the big servers.

Anderson and Isner have met on 11 previous occasions, with the US star having the upper hand with eight victories.

Isner won their only previous meeting on grass, at Queen?s Club back in 2008.