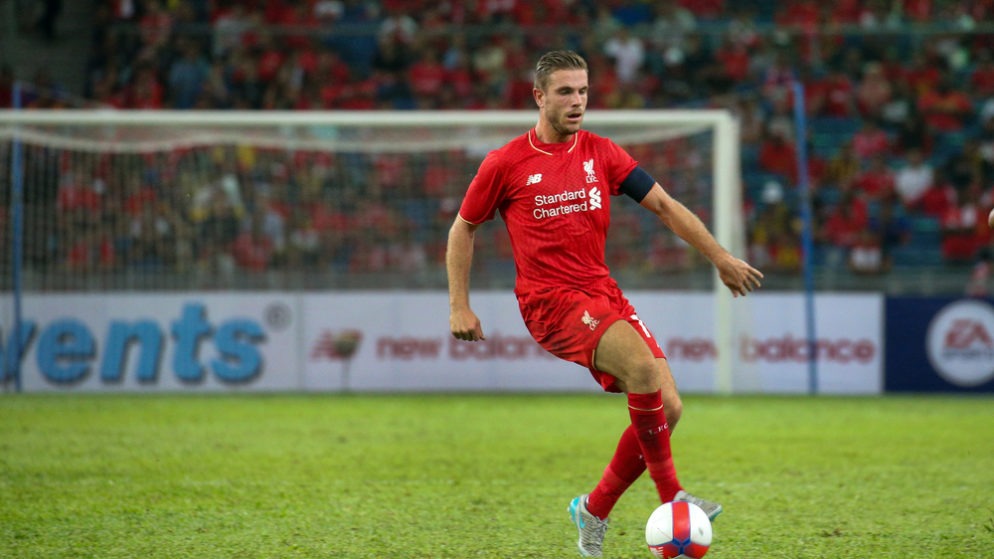 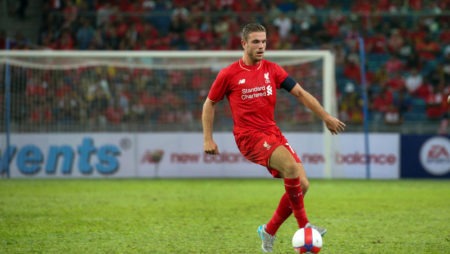 Jordan Henderson admits the Premier League has become extremely tough to win but feels Liverpool are capable of going all the way this season.

The Reds have never won the top-flight title since the inception of the Premier League, having last finished at the top of the pile in 1989-90.

Liverpool did go close to ending their drought in 2013-14 when they finished second, two points shy of winners Manchester City, under Brendan Rodgers.

Jurgen Klopp has guided the club to successive fourth-placed finishes in his two full seasons at the helm, while he also led them to the final of the Champions League last season.

The Reds have started 2018-19 on a positive footing, having added well over the summer, and they are currently unbeaten after eight matches.

Henderson admits the quality in the Premier League continues to improve each season but feels Liverpool have a great opportunity to mount a serious challenge this term.

”There are some top teams with amazing players and top managers throughout the league, clubs that are improving because they’re investing well and buying well in the transfer window, Henderson told the Liverpool FC magazine.”

”Tactically, things have changed as well, which has improved things, so I’d say the Premier League is getting stronger. ”

”That makes it difficult to win it but we’ve come on leaps and bounds over the last couple of years and we’re in a position now where we can really challenge.

”It’s down to us to go out there and do the business every weekend.”

Liverpool are expected to extend their unbeaten run to nine games when they return to action against struggling Huddersfield at the John Smith?s Stadium on Saturday.