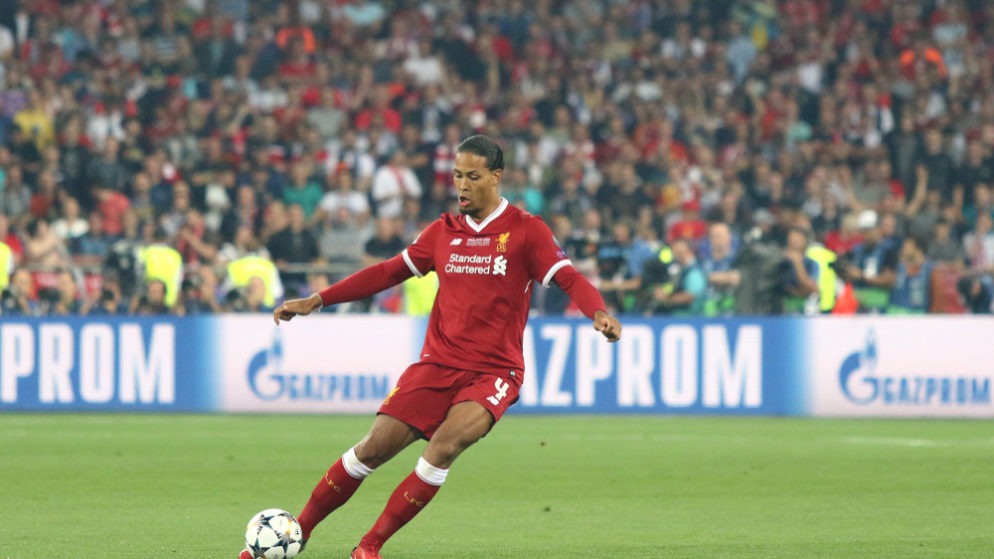 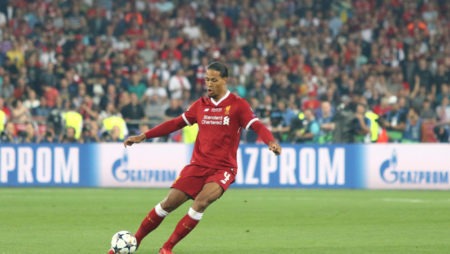 Liverpool manager Jurgen Klopp has admitted that Virgil van Dijk may be forced to miss Saturday’s meeting with Chelsea as they look to extend their winning run.

The Reds have won all six of their Premier League outings so far this season and they currently lead the way in the Premier League, although they did taste defeat for the first time across all competitions on Wednesday against Chelsea in the Carabao Cup.

Liverpool, who were much changed for the 2-1 loss at Anfield, will restore the likes of Mohamed Salah and Roberto Firmino for this weekend’s trip to Chelsea, but Van Dijk may miss out.

The central defender sustained a rib injury in the 3-0 victory over Southampton and he is yet to return to training.

Van Dijk has been key in helping Liverpool to keep four clean sheets in the league this term and his absence on Saturday will be a huge blow.

Klopp says it is touch and go at present but insists he will give the Dutchman every opportunity to win his fitness race.

“We have to wait, he didn’t train with the team so far,” Klopp said.

“Dejan Lovren played his first game in 10 weeks and most of that time he couldn’t train.

“If Virgil is fit, he plays. If not, then obviously we have options.

“We can play without Virgil, thank God. But I prefer if we can. The last game he wasn’t available, now we will see for tomorrow.”

Liverpool are without a victory over Chelsea in their last four meetings, having last taken three points off the Blues when they met at Stamford Bridge in 2016.