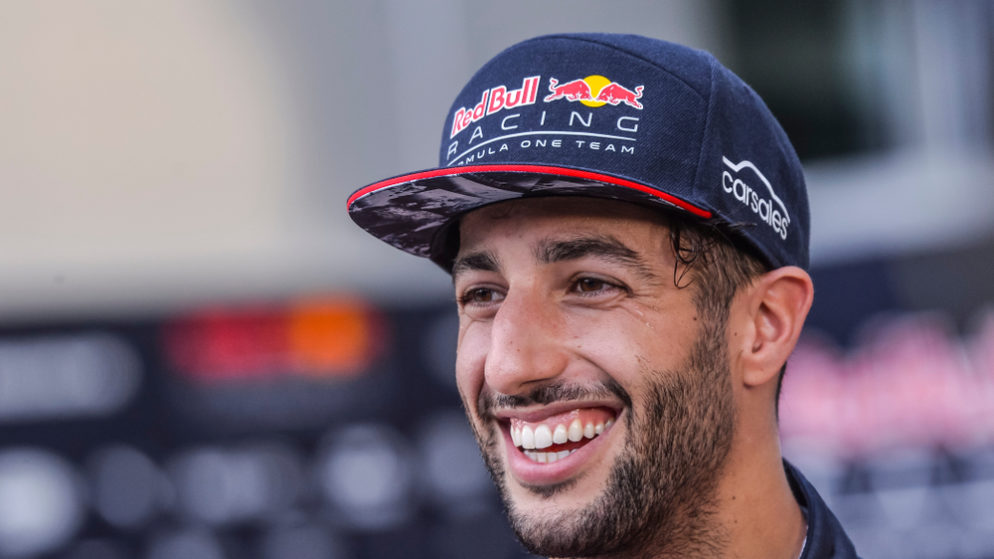 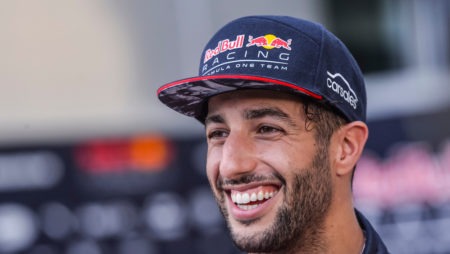 Red Bull’s Daniel Ricciardo feels he is still in decent form despite poor results in what has been the “weirdest” Formula 1 season of his career.

The 29-year-old came home fifth in 2017 but is currently in sixth place in the Drivers, Championship after a campaign in which he has failed to finish on six occasions.

The Australian flyer made a positive start to the year, winning the Chinese Grand Prix before taking the chequered flag in Monaco to get people talking about a possible title challenge.

However, things have gone downhill since his Principality triumph, with retirements in Austria, Germany, Belgium and Italy to add to those in Bahrain and Azerbaijan earlier in the year, and he has 126 points to his name.

The Perth-born ace also announced that he would be turning down the chance to stay with Red Bull and moving to Renault in 2019, with Ricciardo admitting it has been an odd few months in the sport.

“It’s been the weirdest season I’ve had in racing,” he said. “Winning two of the first six races is probably the strongest start I’ve ever had to an F1 season.

“After Monaco, I was thinking that the season looked very promising, and that we might even be in with an outside chance of fighting for the title.”

The Aussie managed a sixth-place finish in Singapore last time out and has made it clear he is still upbeat about his chances of taking points in 2018.

“I still feel I’m driving well and applying myself properly but for all sorts of reasons it hasn’t really worked out since then,” he added.

”My confidence has never dipped, but my motivation and love for the sport has been a bit up and down ” though I tend to bounce back from that pretty quickly.”