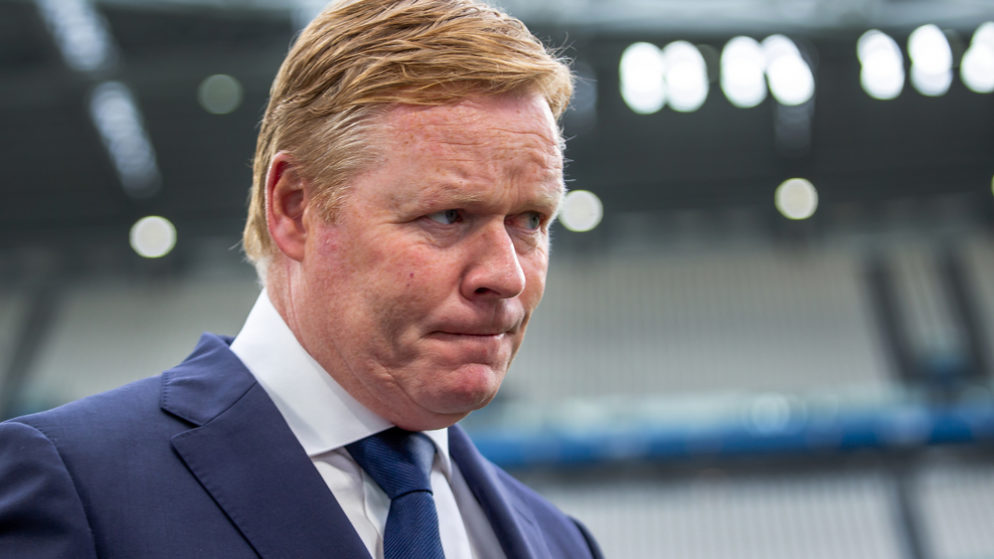 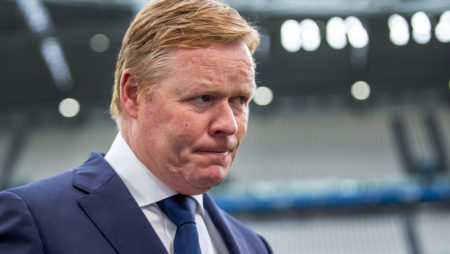 Netherlands coach Ronald Koeman says Liverpool’s Virgil van Dijk can still improve as he is at times too “laid back”.

Van Dijk has been an impressive performer since joining the Reds from Southampton in January, with his leadership and defensive qualities attributed as one of the major factors in the club’s improvement at the back this season.

Indeed, the 27-year-old has been heralded as one of the best defenders in Europe, although he is not immune from making mistakes, giving away a late penalty during Sunday’s draw with Manchester City, a spot-kick that was ultimately missed by Riyad Mahrez.

Van Dijk was also at fault during the Netherlands’ 2-1 defeat to France in the UEFA Nations League last month, when he was outjumped by Olivier Giroud for the winning goal, an error that did not escape Koeman’s gaze.

The Oranje coach signed Van Dijk for Southampton in 2015 and named him Netherlands skipper earlier this year.

Koeman was viewed as one of the best defenders in the world during his playing days and says he knows where his prodigy can improve, most notably by adding extra intensity to his game.

“I told Virgil within 30 seconds of the end of the game against France what I thought,” Koeman told reporters. “I know him so well ” and that means I know where all his little faults are.

“Virgil has to improve, not a lot, but sometimes he is a little too laid back. That needs to change.”