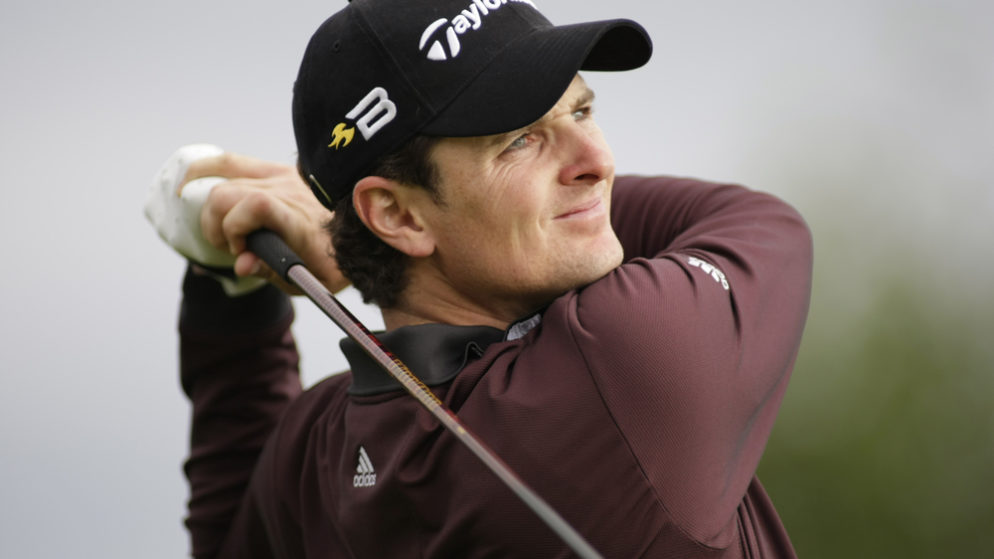 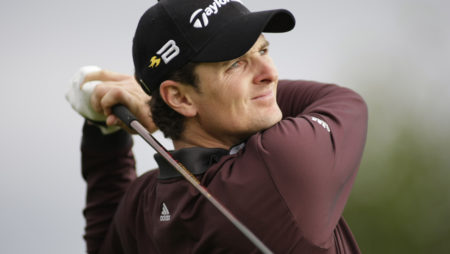 Europe’s Justin Rose feels that his team go into this week’s Ryder Cup at Le Golf National with an advantage as they are much fresher than their American opponents.

Veteran Phil Mickelson has previously claimed the hectic FedEx Cup schedule, which saw Rose take the big prize, has been good for keeping the stars of the American team sharp before the highly-anticipated event near the French capital.

Englishman Rose, however, claims that the lack of the European members involved in the FedEx Cup means that the team as a whole should be fresher going into the showdown with the USA this week.

He said: “The guys that have been playing over here in Europe have played a lot less golf and some of the other guys on the team, some of the more experienced guys, haven’t played all the FedExCup playoffs.

“I feel like we’re more rested. It’s interesting. They might feel like they are playing their way in and our guys are going to have a bit of gas in the tank. We’ll have to evaluate it on Sunday, but I’m hoping our strategy is going to be the one that pays off in the long run.”

The USA will be hoping to prove Rose wrong, as they go in search of their first Ryder Cup victory away from American soil in 25-years.

There’s not too long to go now until all the action gets underway, with first tee off at 8.10am on Friday.