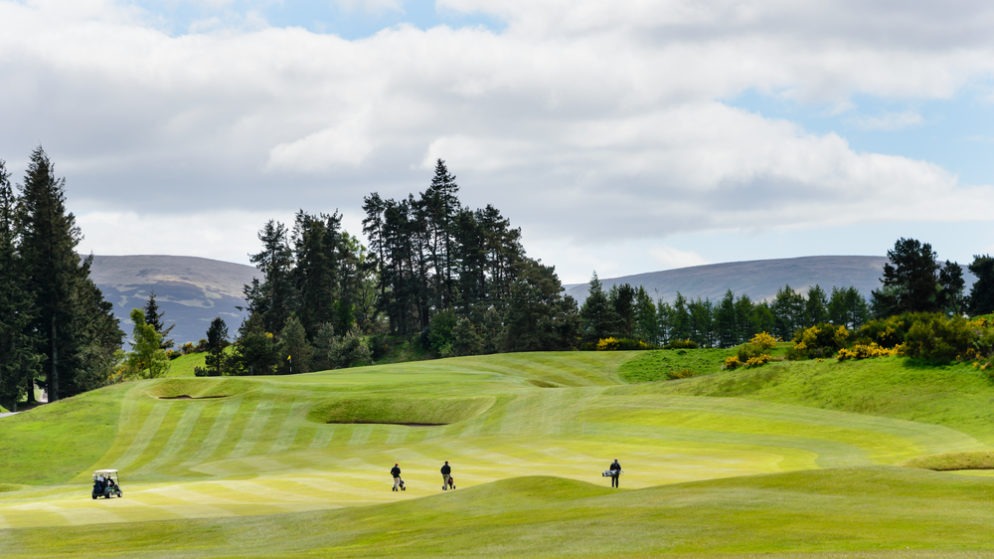 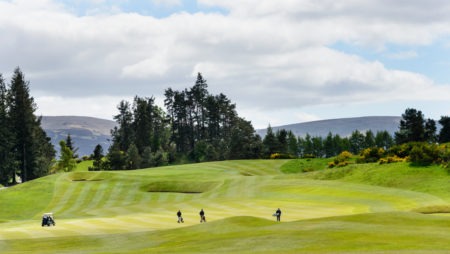 Europe captain Thomas Bjorn says his pairings have been “sitting well” throughout the week ahead of the opening day of the 42nd Ryder Cup.

Bjorn and US counterpart Jim Furyk named the men that will feature in the opening fourballs on Friday morning at a glitzy opening ceremony at Le Golf National.

Match One will feature US duo Brooks Koepka and Tony Finau against the European pairing of Justin Rose and first-timer Jon Rahm.

The quartet will tee off at 8.10am local time (7.10 BST), with the following matches coming at regular 15-minute intervals.

Having selected four rookies, it means Sergio Garcia, Alex Noren, Henrik Stenson and Ian Poulter will sit out the opening morning but could feature in the afternoon foursomes.

Bjorn, a Ryder Cup winner in 1997, 2002 and 2014, believes he has made the right call to leave out some experienced heads as the pairings he has announced have appealed to him throughout the preparations.

“It was a positive problem because everyone was playing so well but these pairings have been sitting well with me since the beginning of the week,” he told Sky Sports.

“We’ve got rookies waiting to get out there and I didn’t think it would do them good to leave them waiting. They are so ready to go and just want to get out on the golf course.

“I have to focus on what is right for this team.”